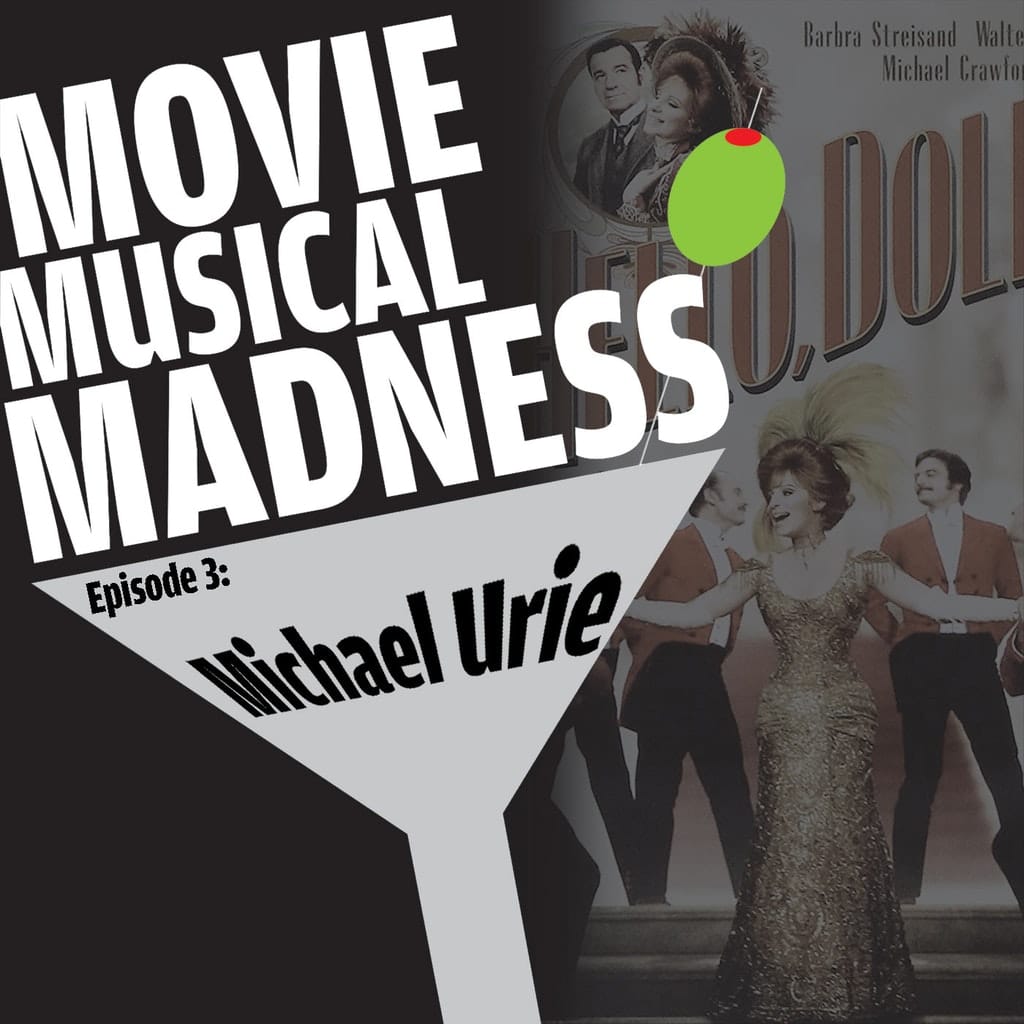 #3 – All Dolled Up, with Michael Urie

Ugly Betty and Torch Song star Michael Urie loves Hello, Dolly! and Barbra Streisand. Movie Musical Madness host Mark Peikert loves exactly half of those things. Can they agree on the 1969 film adaptation of the beloved Jerry Herman classic? Just how out of touch was this movie in a year that also saw the release of Easy Rider? Was Carol Channing OK being passed over to recreate her role? Why did star Walter Matthau use the expression “butterfly fart”? And is Hello, Dolly! even a good story? From terrible impressions (is that Mark doing Sarah Paulson doing Kathleen Turner?) to second-hand stories from firsthand sources, this episode demands you put on your Sunday clothes and listen.