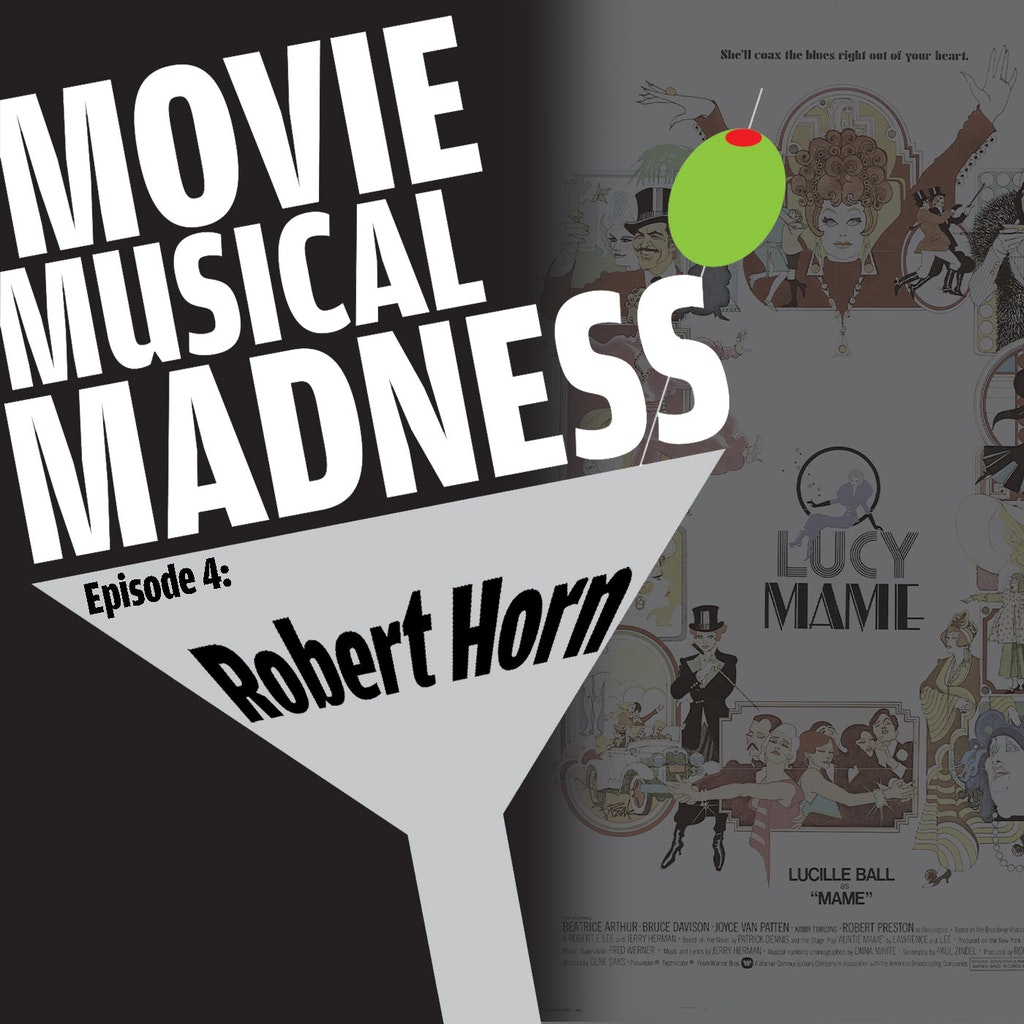 Lucille Ball as Mame was an outrage at the time—and Angela Lansbury fans are still not over it. Neither are Tony winner Robert Horn (Tootsie) or Movie Musical Madness host Mark Peikert, who had to watch Ball croak and lumber her way through this Jerry Herman score in the 1974 film. But if you get past her singing limitations, is America’s favorite redhead an effective Auntie Mame? Did Tony winner Bea Arthur save the day? And who the hell serves baked monkey at a party? Almost fifty years after its release, does Mame still deserve its reputation?