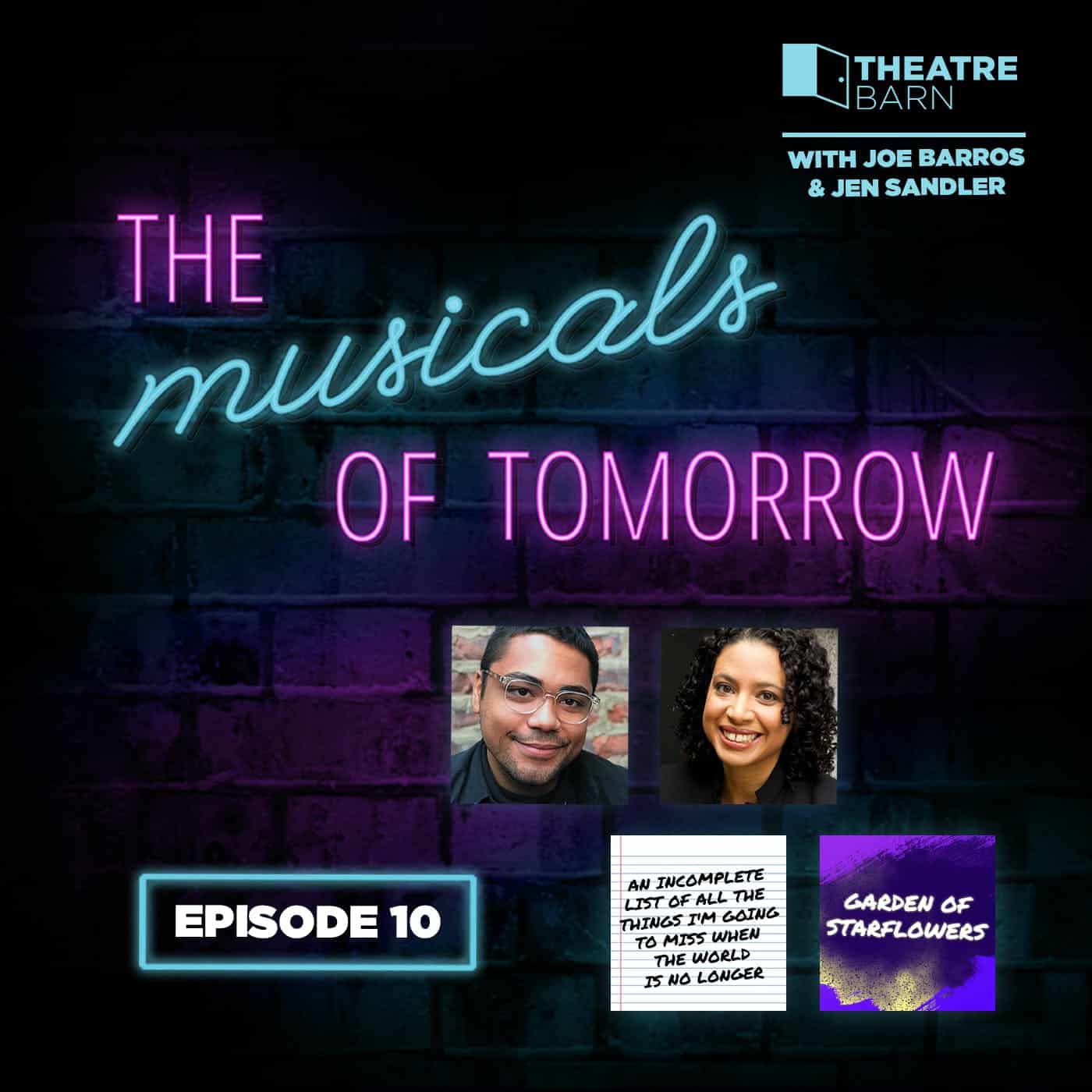 Episode 10 – Dante Green & Masi Asare: An Incomplete List of All the Things I’m Going to Miss When the World is No Longer & Garden Of Starflowers

This episode features discussions about Dante Green’s An Incomplete List of All the Things I’m Going to Miss When the World is No Longer and Masi Asare’s Garden Of Starflowers. Dante was also joined by their collaborator Lyell Hintz.

AN INCOMPLETE LIST OF ALL THE THINGS I’M GOING TO MISS WHEN THE WORLD IS NO LONGER (by Dante Green) – Following a global announcement of the date and time Earth will be terminated, a community decides the only reasonable thing to do is to gather together. An Incomplete List… invites you into a glance at the last shit show ever — through a retrospective of cherished and tragic memories — to celebrate and mourn the delights and deceptions of the human experience.

GARDEN OF STARFLOWERS (by Masi Asare) – It’s 2075. A metropolis in a dystopian world where humans spend most of their time in survival pods taking shelter from an overheated planet. Plugged in to virtual realities, they rarely venture out in person except for organized mass entertainment events held under a shimmering festival dome. But Lucie, a misfit, has dreams of persuading flowers to grow in the scorched ground outside her pod. When Oscar catches a glimpse of her gardening on surveillance footage, he’s convinced she is the incarnation of Anjelín, a digital pop star he stans in virtual reality, and sets out to meet her. Meanwhile preparations are underway for Anjelín’s first holographic concert in the dome, but there are “glitches” in the digital star’s programming as she seems to manifest her own will and emotions. Oscar introduces a reluctant Lucie to the festival scene where she comes face to face with the virtual star who, uncannily, looks exactly like her. And then, Anjelín herself begins to have ideas about her purpose in the world, her connection to Lucie, and the dream of a real-life garden of starflowers.