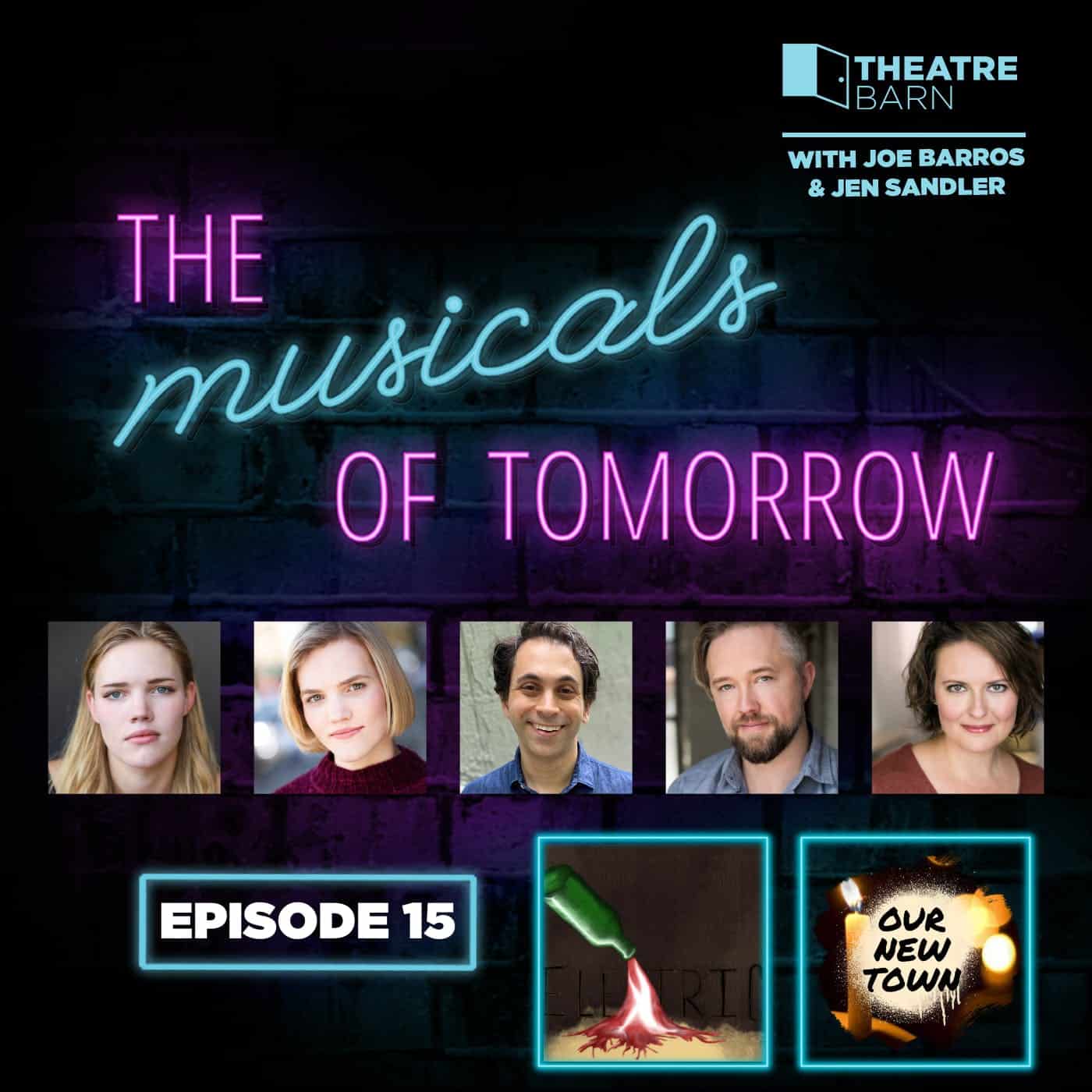 OUR NEW TOWN (by David Dabbon, Gabriel Jason Dean and Jessie Dean) – In the aftermath of the deadliest shooting on a college campus in US history, surviving cast members of Thornton Wilder’s Our Town put together an unauthorized show as a way to reclaim their theatre space and heal their broken community. But when the event is stopped mid-performance, the cast and audience must decide between compliance or defiance. Our New Town is an immersive musical that puts the audience at the center of an American crisis. The writers were also joined by their director Theresa McCarthy (Titanic, Queen of The Mist) and theatre historian Howard Sherman (Writer of Another Day’s Begun: Thornton Wilder’s Our Town in the 21st Century).

ELEKTRIC (by Emerson Mae Smith and Murphy Taylor Smith) – A pair of twins, one cisgender, one transgender, are reunited after a decade by a Gods-sent mission: murder their mother to avenge their father. They are dual heirs to the throne of Argos, a small militaristic city-state under the complete control of their mother, Klytemnestra. Elektra, who’s dealt with her mother’s violent transphobia for years, is ready to kill. Orestes, returning home in secret from his studies abroad, is not so sure. Argos is crumbling at the end of a years-long war and the streets hum with violence and talk of prophets. Brimming with revolutionary fervor, Elektric is a radical, trans woman-centered retelling of the Oresteia.