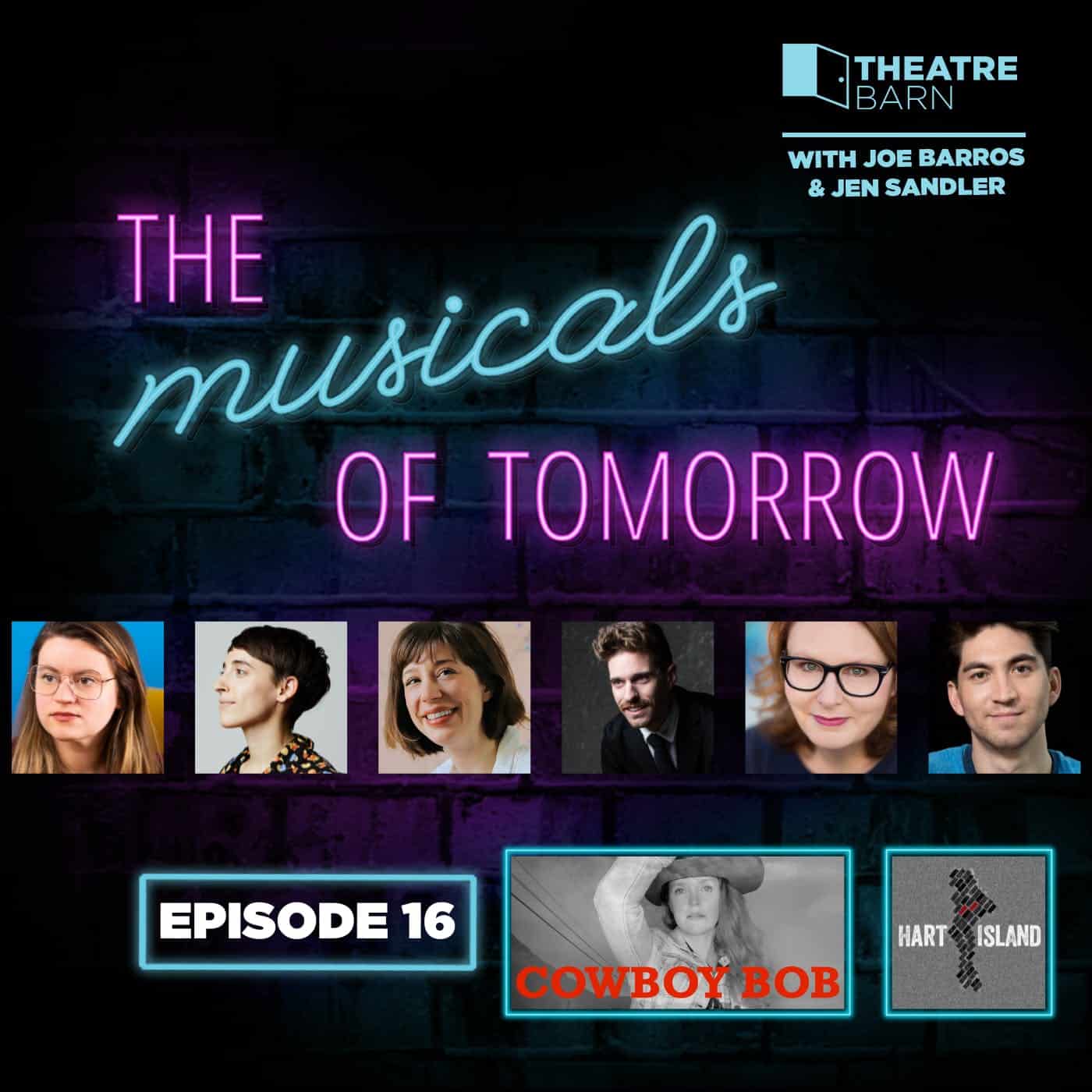 COWBOY BOB (by Molly Beach Murphy, Jeanna Phillips and Alex Thrailkill) – You wouldn’t look twice at Peggy Jo. She was a good daughter, always tipped well at restaurants, but disguised as “Cowboy Bob” in a fake beard and a ten-gallon hat, she was the slickest bank robber Texas has ever known. Making her get-away in a sky blue 1975 Pontiac Grand Prix, she was a modern-day bandit stealing thousands and evading detection for more than a decade. With a score that’s equal parts Riot Grrrl rage and Texas two-step twang, this tale of a small-town legend spurs a discontented chain-restaurant waitress to buck routine, take life by the reins, and let it ride.

HART ISLAND (by Michelle Elliott and Danny Haengil Larsen) – Just off the shore of New York City lies a sorrowful island that serves as a public burial ground for the lonely, forgotten, or impoverished of the city. Hart Island is an inspiring and emotional tale of an immigrant woman fighting for her child, and the unexpected compassion of a disillusioned inmate who is the only person who can help her. This hauntingly beautiful new musical observes two people on the fringe of society as they change each other’s lives forever.