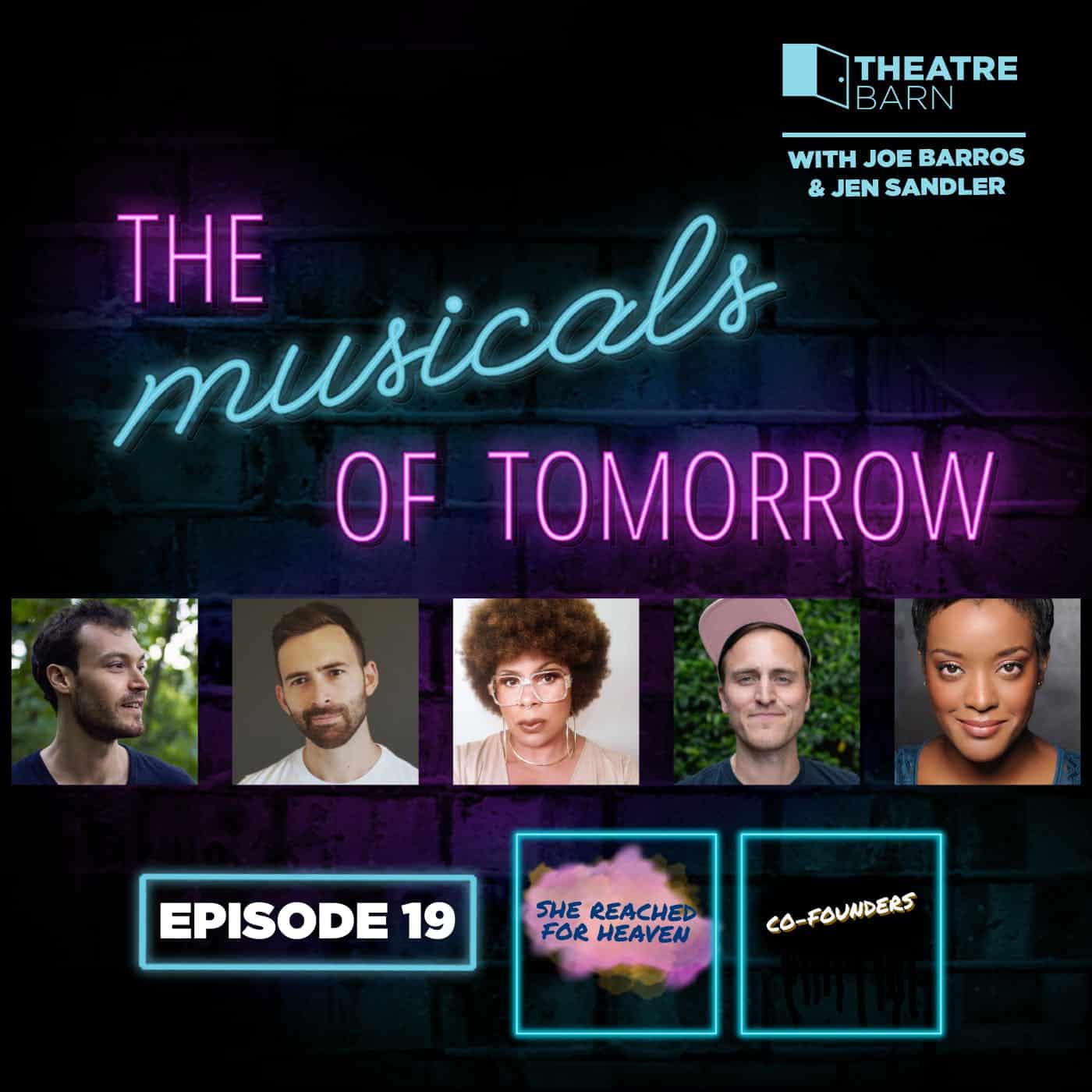 She Reached For Heaven (by Hunter Bird & Oliver Houser) – On the outside, high school senior Jes Holt is doing everything she’s supposed to. On the inside, she’s never felt more alone and longs for something she can’t name. Set against the backdrop of the greatest drug crisis in our country’s history, She Reached for Heaven is an original coming-of-age story about the devastations of addiction, and one woman’s journey to choose life rather than escape it.

Co-Founders (by Adesha Adefela, Beau Lewis, Ryan Nicole Austin) – Co-Founders is the story of the two most unlikely partners in the history of Silicon Valley. Esata Thompson, a black female coder from Oakland, and Conway Delouche, a small town college dropout, take on the most competitive startup accelerator in the world – where the privileged make a killing while the people across the bridge grind to survive.