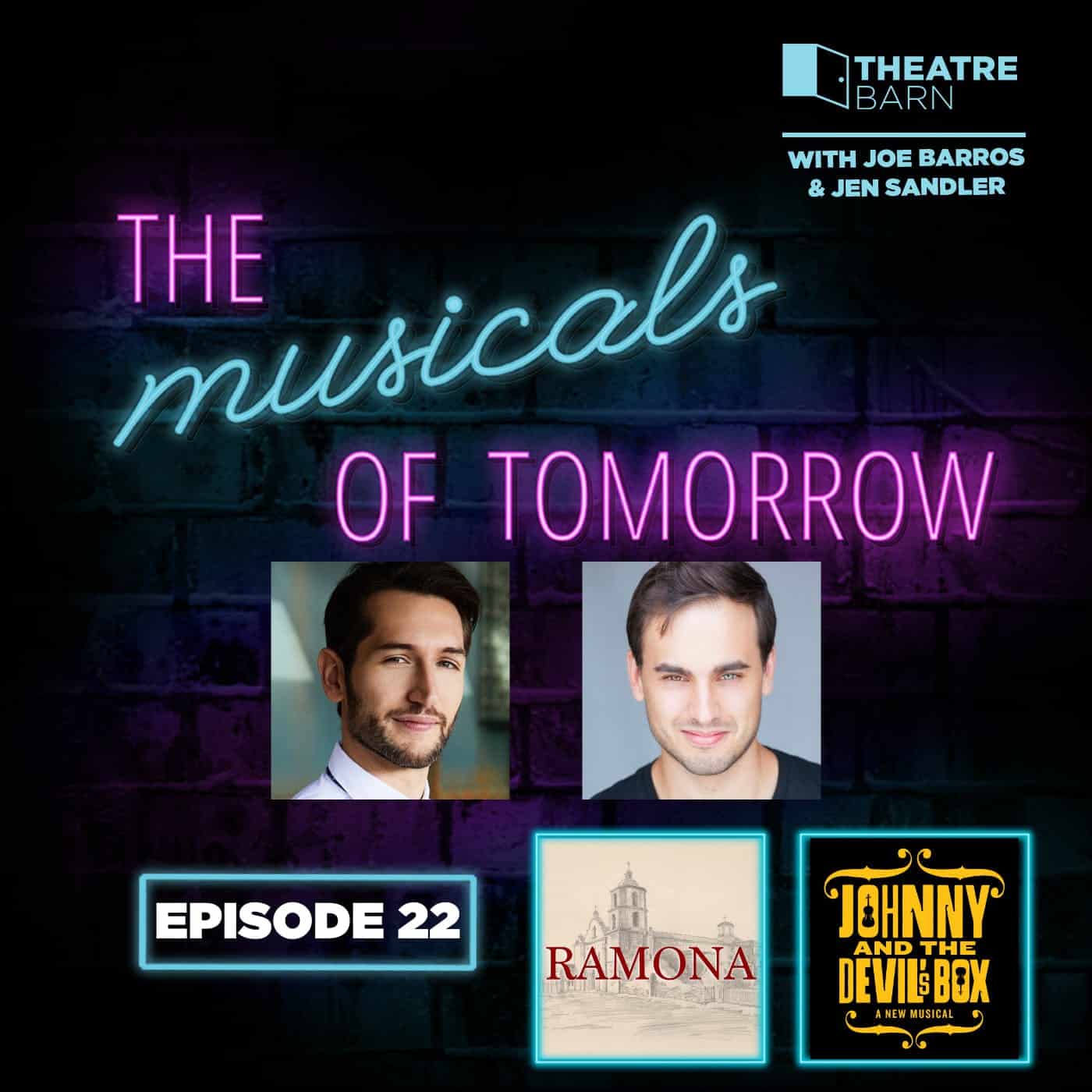 RAMONA (by Nevada Lozano) – Based on the classic novel by Helen Hunt Jackson, Ramona tells the story of an orphan girl growing up on a Mexican hacienda in Southern California in the 1850s. She falls in love with a Native American ranchero, and together they journey across the new U.S. state in search of a place to call home. With a blend of American, Native American and Mexican musical styles, Ramona is an epic love story set during one of the most violent, tumultuous times in American history.

JOHNNY & THE DEVIL’S BOX (by Douglas Waterbury-Tieman) – Johnny & The Devil’s Box tells the story of Johnny Baker, a young man who believes he’s the best fiddler that ever was, and aims to prove it. However, another fiddler who haunts the hills of North Georgia disagrees, the Devil himself. Now, Johnny must contend with the threat of the law, the hypocrisy of the church, young love and tempting fame as he navigates the balance between responsibility and pride. Johnny & The Devil’s Box proclaims the immense power of music to heal broken communities and relationships when we put aside our pride and join hands in jubilant song and dance. Douglas was joined by his collaborator Annabelle Fox, music supervisor Scott Wasserman, and dramaturg Annika Chapin.

Johnny & The Devil’s Box: The Concept Album is available now.