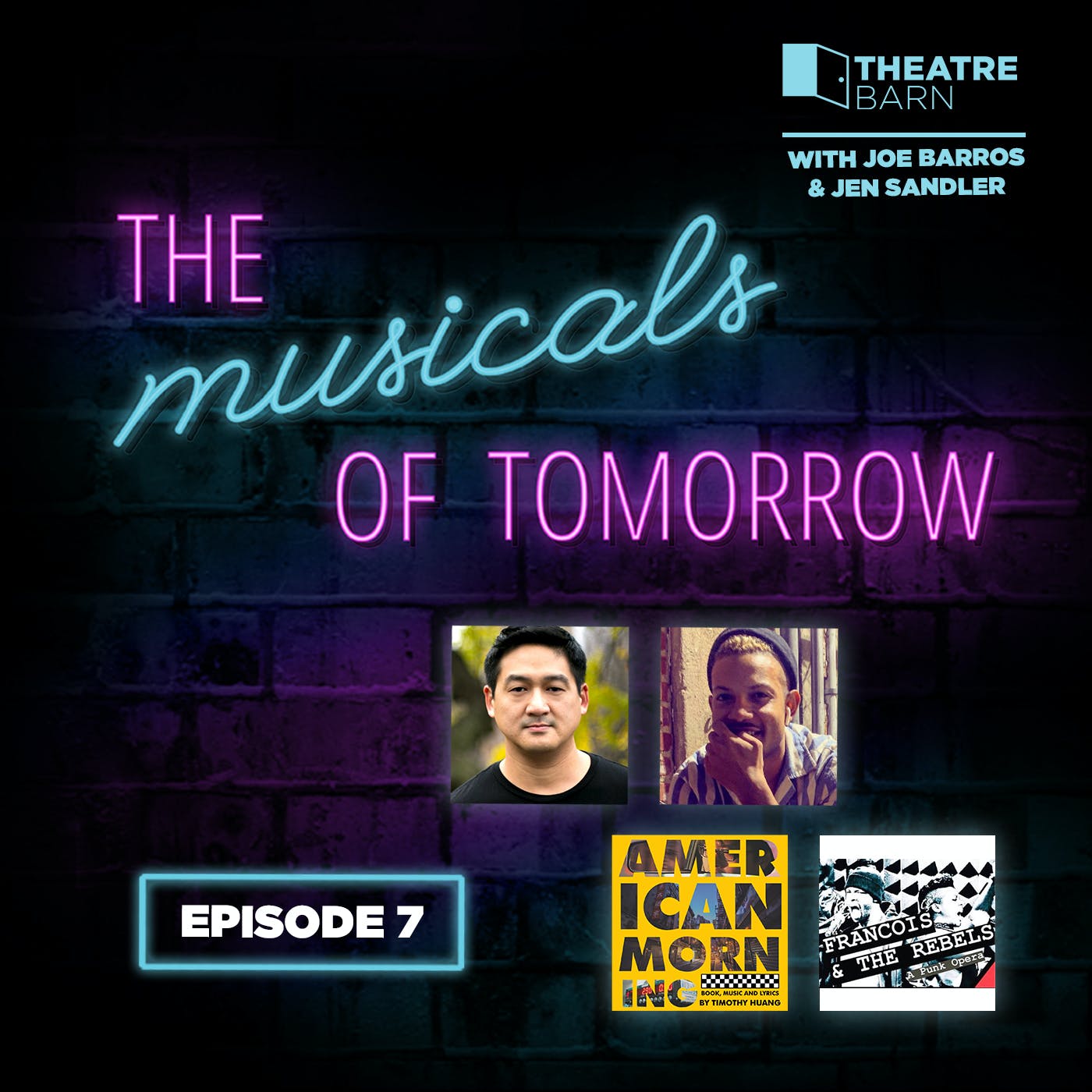 AMERICAN MORNING (by Timothy Huang) – Inspired by an article from the 2009 New York Times, American Morning tells the story of two immigrant cab drivers who share opposite shifts off the same medallion. The two men’s fates become intertwined as forced competition drives a wedge between them that culminates in a single desperate act that leaves one dead and the other brutalized.

FRANCOIS & THE REBELS (by Jaime Cepero) – Francois and the Rebels is a punk rock telling of the 1791 Haitian Revolution. With a pulsing punk rock score, and a story pulled from historic events full of love, loss, and deception, Francois and the Rebels tells an important and often forgotten black history through the lens of an immersive high energy rock and roll experience.

Listen to the concept album of American Morning on Spotify, Apple Music and Amazon Music