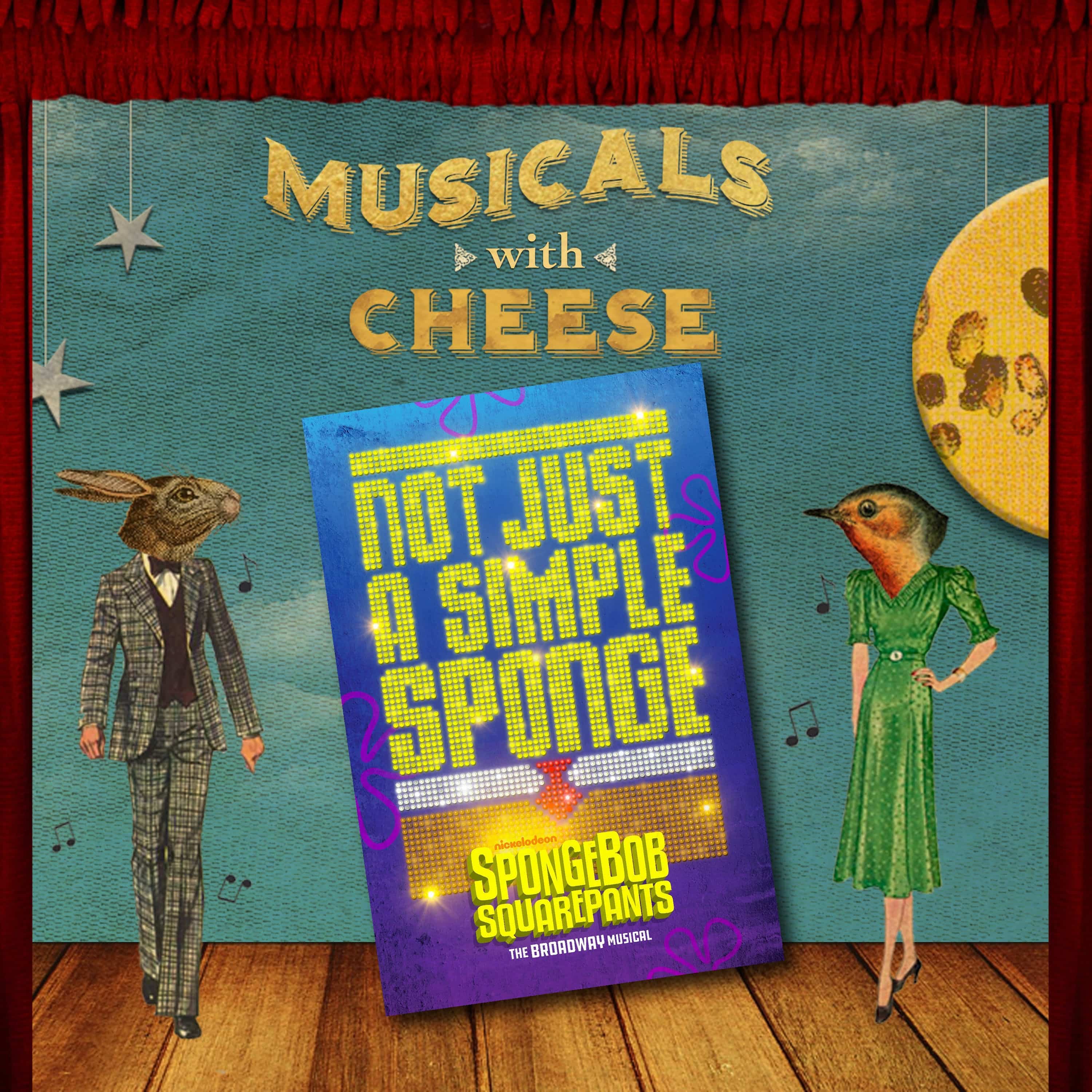 Today Jess and Andrew talk about “Spongebob Squarepants: The Musical”, in honor of the recently departed Stephen Hillenburg– the creator of Spongebob Squarepants. In the episode they talk about what exactly the musical tone of Spongebob Squarepants is, how the characters and this universe should be used, the use of pop songs in a comedic piece, the snobbery of the average musical theatre fan, as well as the proper pooping etiquette before going to see a show on Broadway! Also, they announce the winner of the review contest– “alleycat7211”– so if that’s you please email us at musicaltheatrelives@gmail.com so we can get you your amazon giftcard!