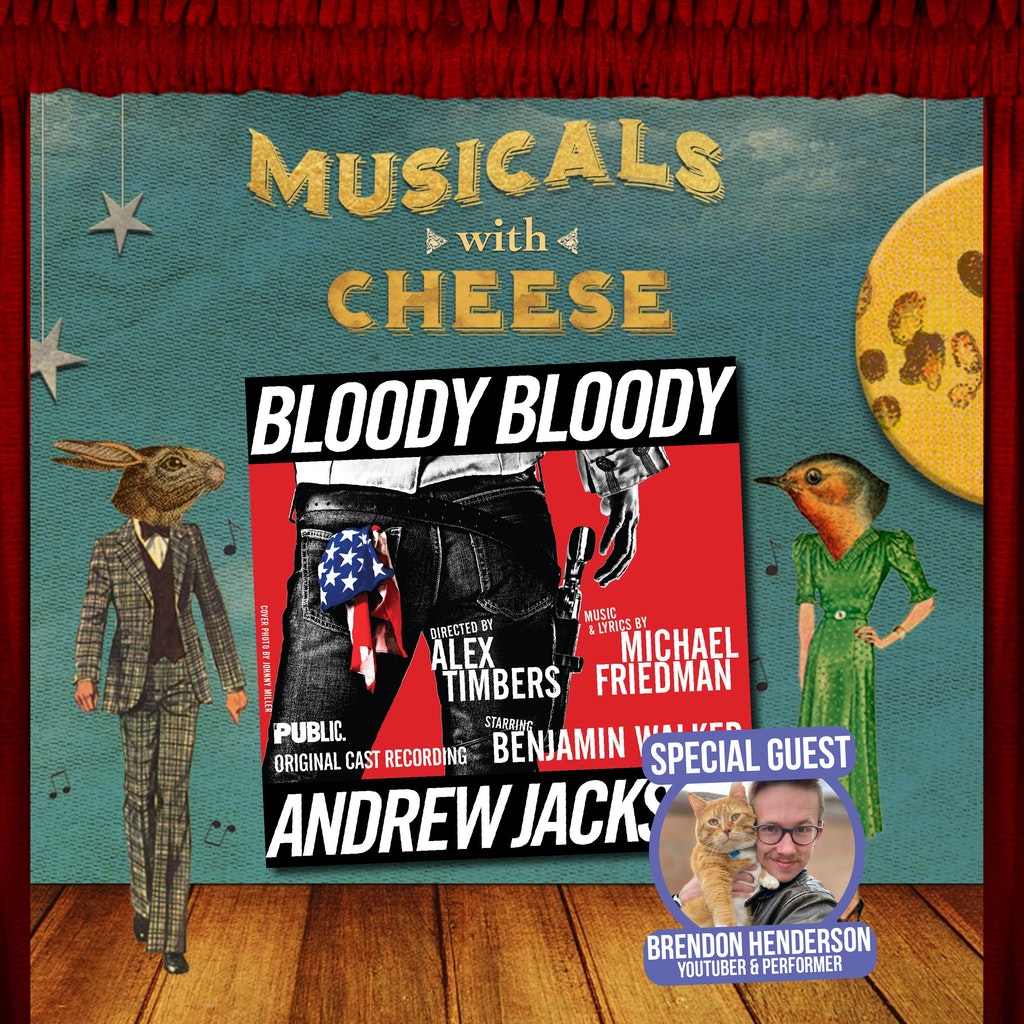 “Populism Yea Yea!” This week Jess & Andrew are joined by the insightful and hilarious Brendon Henderson of Wait in the Wings to talk about the emo musical adaptation of our 7th President’s life, “Bloody Bloody Andrew Jackson.” It is a hoot to say the least.