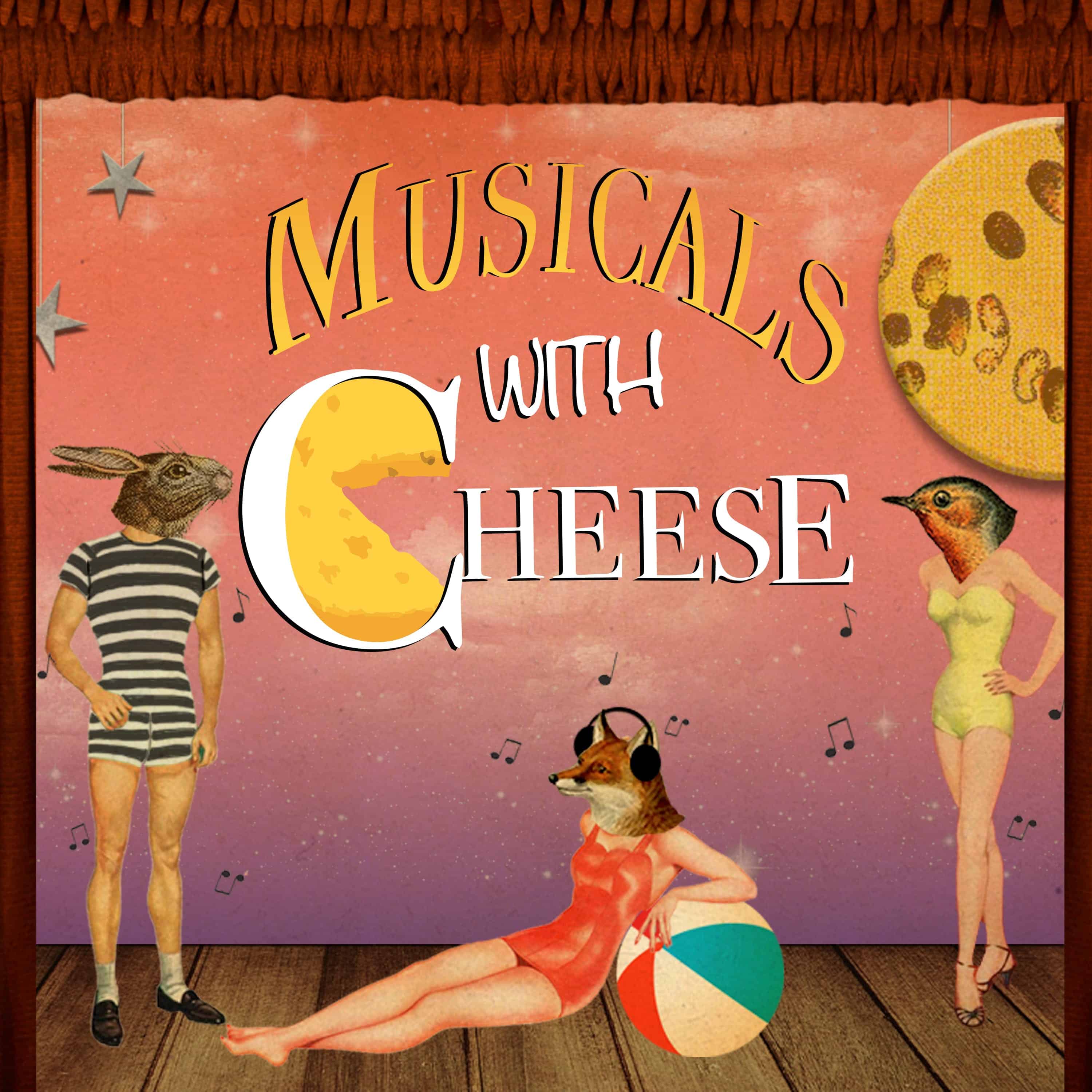 Hey guys — in late 2019 we tried to do a spin off series of MWC about Disney stuff. It became obvious after a few episodes that this just wasn’t working and the series became defunct. The episodes are we longer available to the public — so we’re giving them to YOU NOW!

We’ll upload these once a week until they’re all living up here!