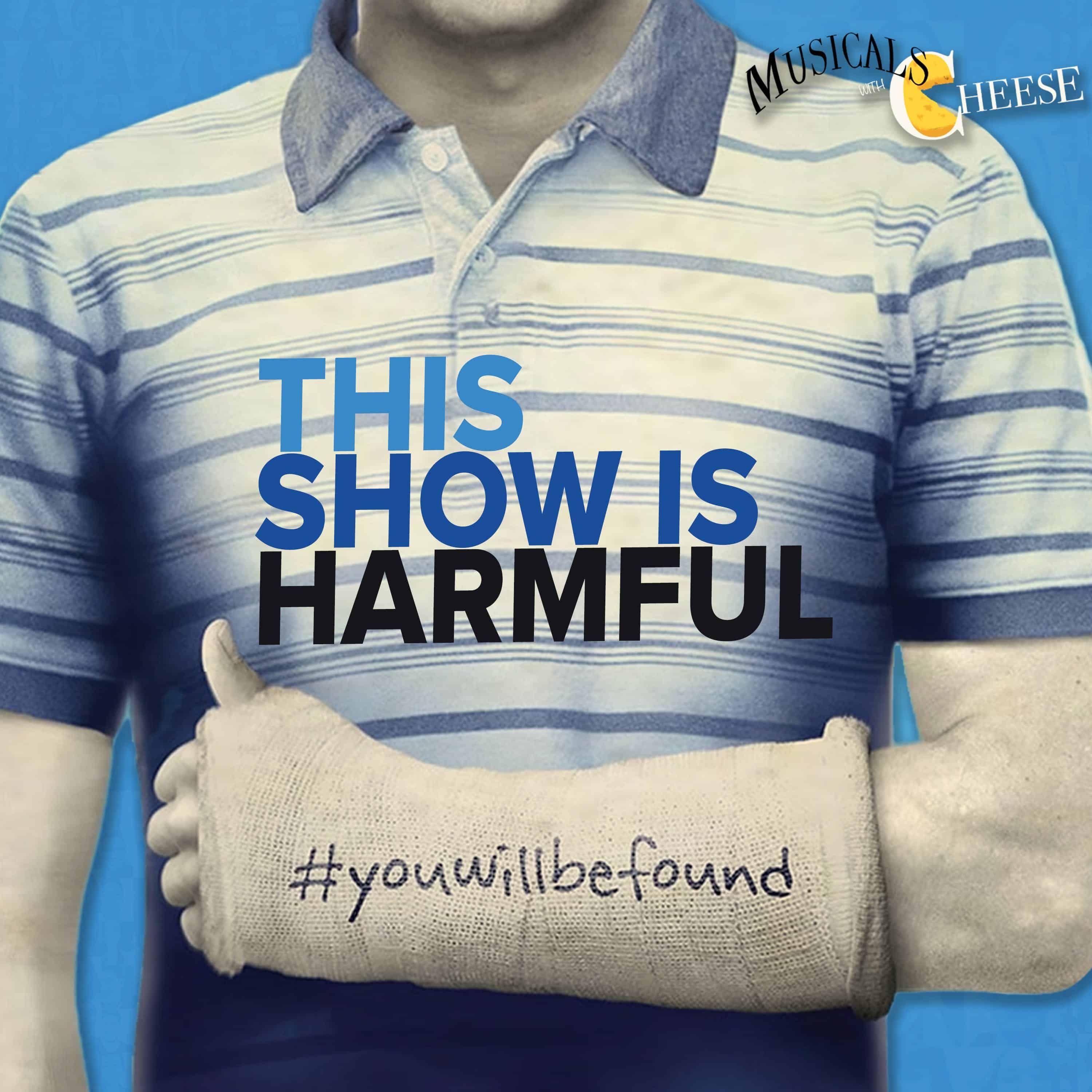 BONUS – What is Dear Evan Hansen About?

Many are shocked to learn that Evan Hansen is not in fact a ‘gay kid’ but a monster human. In this weird bonus episode, Jess and Andrew try their best to explain in detail the entire plot of #DearEvanHansen.

The musical and film stars Broadway’s #BenPlatt and will premiere September 24th, 2021 from Universal Pictures.

Directed by acclaimed filmmaker Stephen Chbosky, the film is written for the screen by the show’s Tony winner Steven Levenson with music and lyrics by the show’s Oscar, Grammy and Tony-winning songwriting team of Benj Pasek & Justin Paul (La La Land, The Greatest Showman).