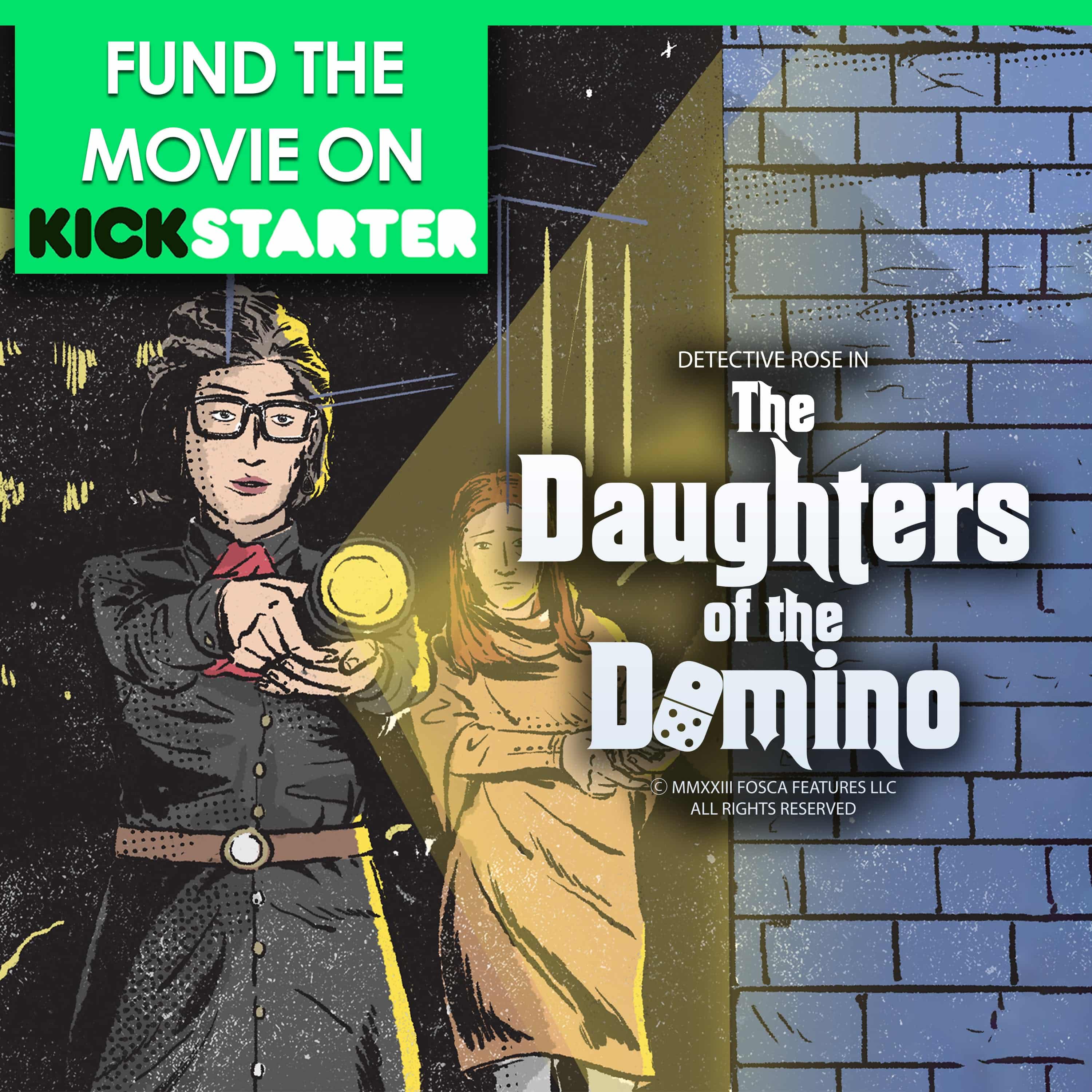 SUPPORT US ON KICKSTARTER! | DAUGHTERS OF THE DOMINO

Today we have launched a Kickstarter Campaign for a new project called “The Daughters of the Domino” a feature film from Jesse McAnally and we need your help to fund it!

Visit the Website with More on the Film: DaughtersoftheDomino.com

For more of our films check out: https://www.daughtersofthedomino.com/projects

If you have any other questions reach out at: FoscaFeatures@gmail.com

My name is Jesse McAnally and if you’re getting this letter it’s because I need your help. For the past decade I’ve been honing my filmmaking skills with short films ranging from Horror, Comedy, Romance, and more. But I want to take my filmmaking to the next level. This Spring I will begin filming my very first feature film, a tale of murder, mystery and family, called “The Daughters of the Domino,” and I need your help to get it made!

The sad fact is, filmmaking is very expensive, so we are launching a Kickstarter to help fund the production of the film. The money donated will make a huge difference, as it will go directly towards the basics of filmmaking from production, post production, and distribution.

Even a small donation could go a long way, and with each pledge you’ll receive the reward of your choice as well as Add-On Options. But not just that, if you donate you will be able to join in the on-set fun with updates, open questions to the filmmakers, and so much more.