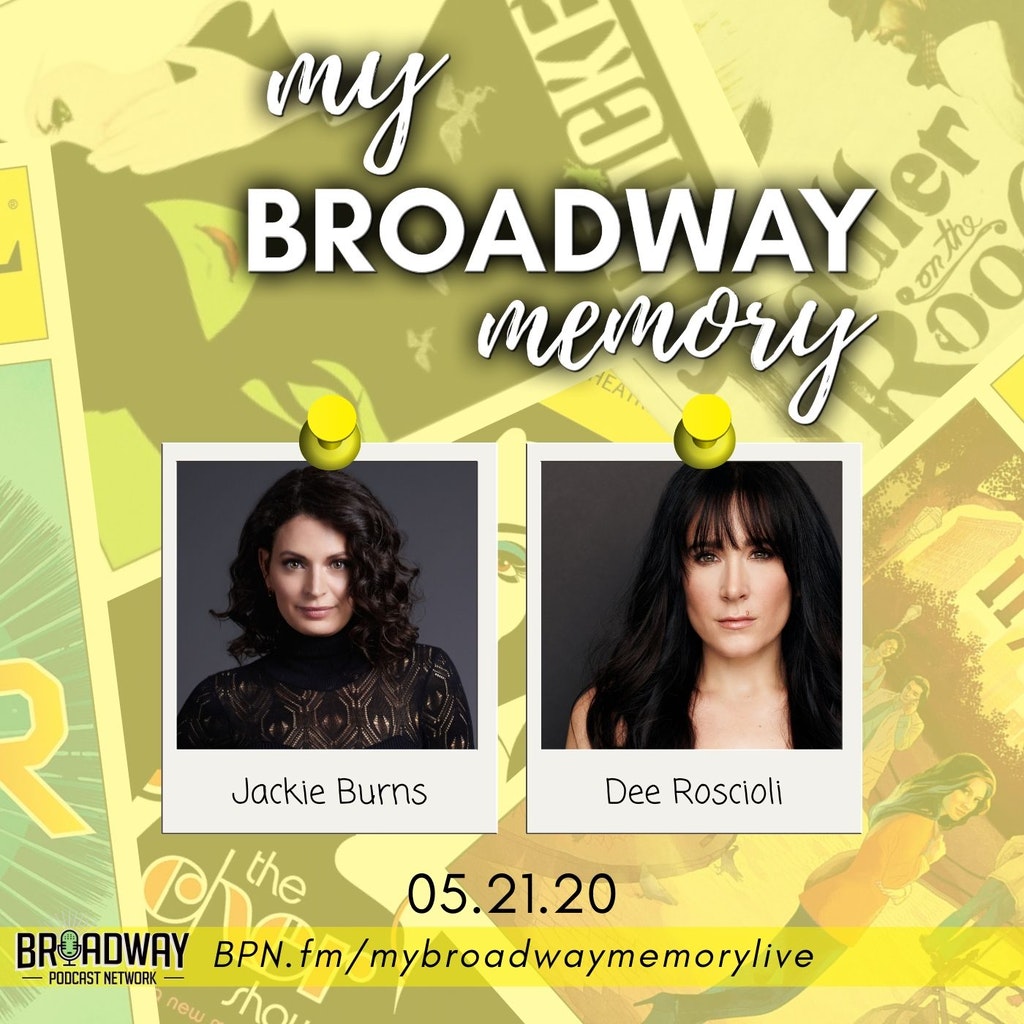 Dee Roscioli is best known for her record-breaking run as Elphaba in WICKED where she played the role on Broadway and across the US. Other credits: FIDDLER ON THE ROOF (2015 Broadway revival), CIRCUS IN WINTER (Goodspeed Musicals), LOVE/SICK (written by John Cariani), ROCK AND ROLL REFUGEE (Royal Family), LITTLE MISS SUNSHINE (Second Stage directed by James Lapine), MURDER BALLAD (MTC workshop and NYSF production directed by Trip Cullman). Dee has also sung with various symphonies around the world including the Philly Pops.