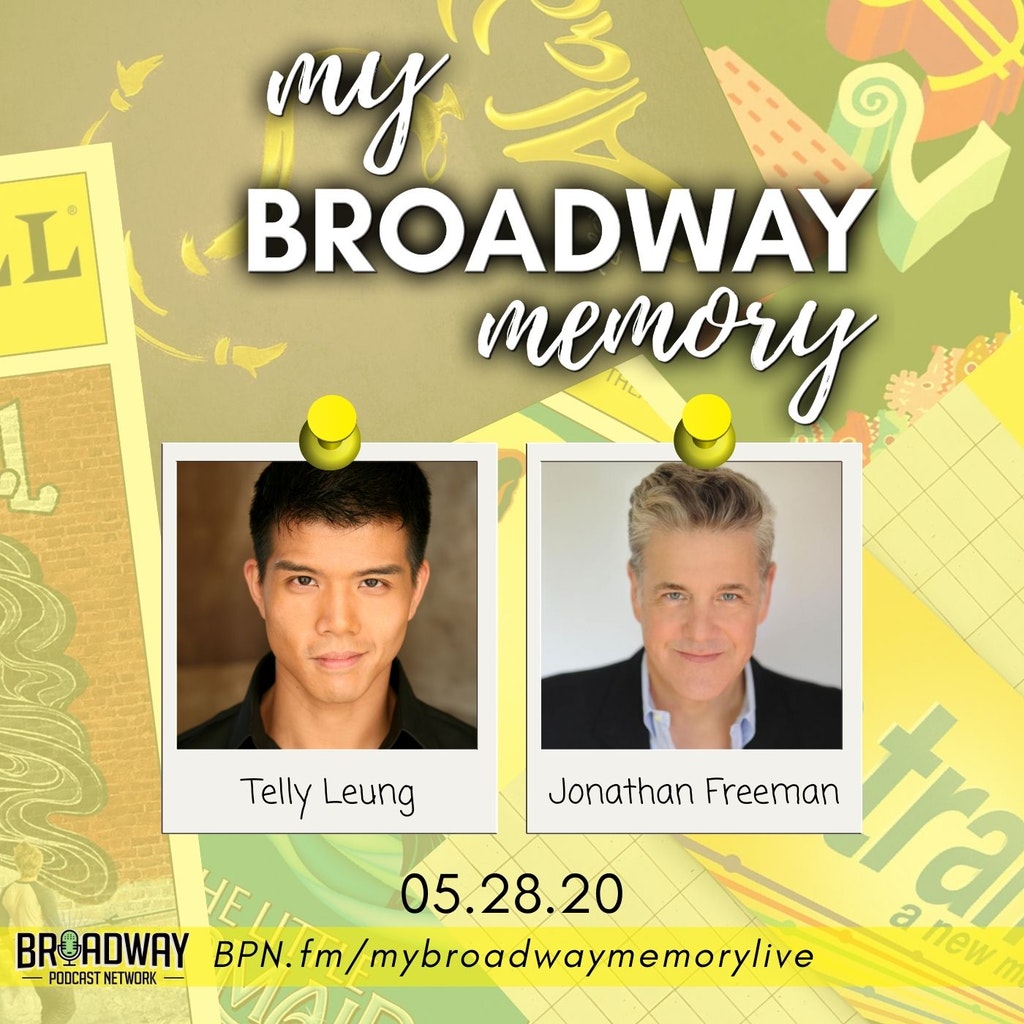 Telly Leung is an actor, singer and songwriter. He is known for his work in musical theatre on Broadway and for his role as Wes, a member of the Dalton Academy Warblers on the Fox comedy-drama series Glee. Most recently, Telly starred as Aladdin in Aladdin on Broadway.

Jonathan Freeman is an actor, voice actor, singer, and puppeteer, known for puppetering and voicing Tito Swing in Shining Time Station and for voicing Jafar in Disney’s Aladdin franchise, as well as the Kingdom Hearts franchise and the 2011 Aladdin musical..He is currently starring as Jafar in Aladdin on Broadway.