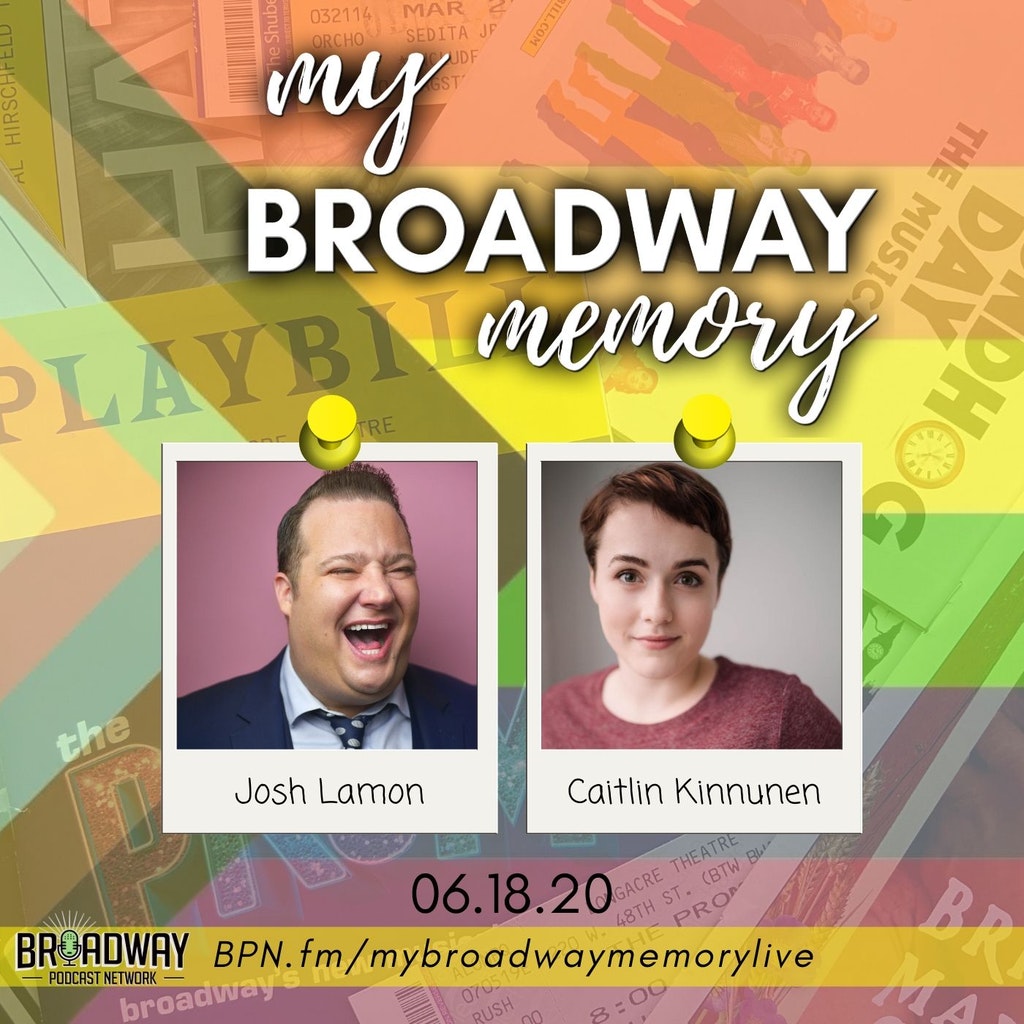 Caitlin Kinnunen is an actress based out of New York City. She has appeared on Broadway in The Prom, originating the role of Emma Nolan and earning a Tony nomination for Best Lead Actress in a Musical. She has also been seen in The Bridges of Madison County, Spring Awakening, on the First National Tour of Next to Normal, and in numerous film and television projects including; The Intern, It’s Kind of a Funny Story, Sweet Little Lies, Younger, American Vandal, The Knick, and Law & Order: SVU.

Josh is an award-winning Broadway actor who was most recently seen in The Prom on Broadway. He has a long Broadway stage history including Groundhog Day, Finding Neverland, Elf, Hair, and Into the Woods in addition to numerous film credits including 30 Rock, Inside Amy Schumer, The Good Fight, and Deadbeat.