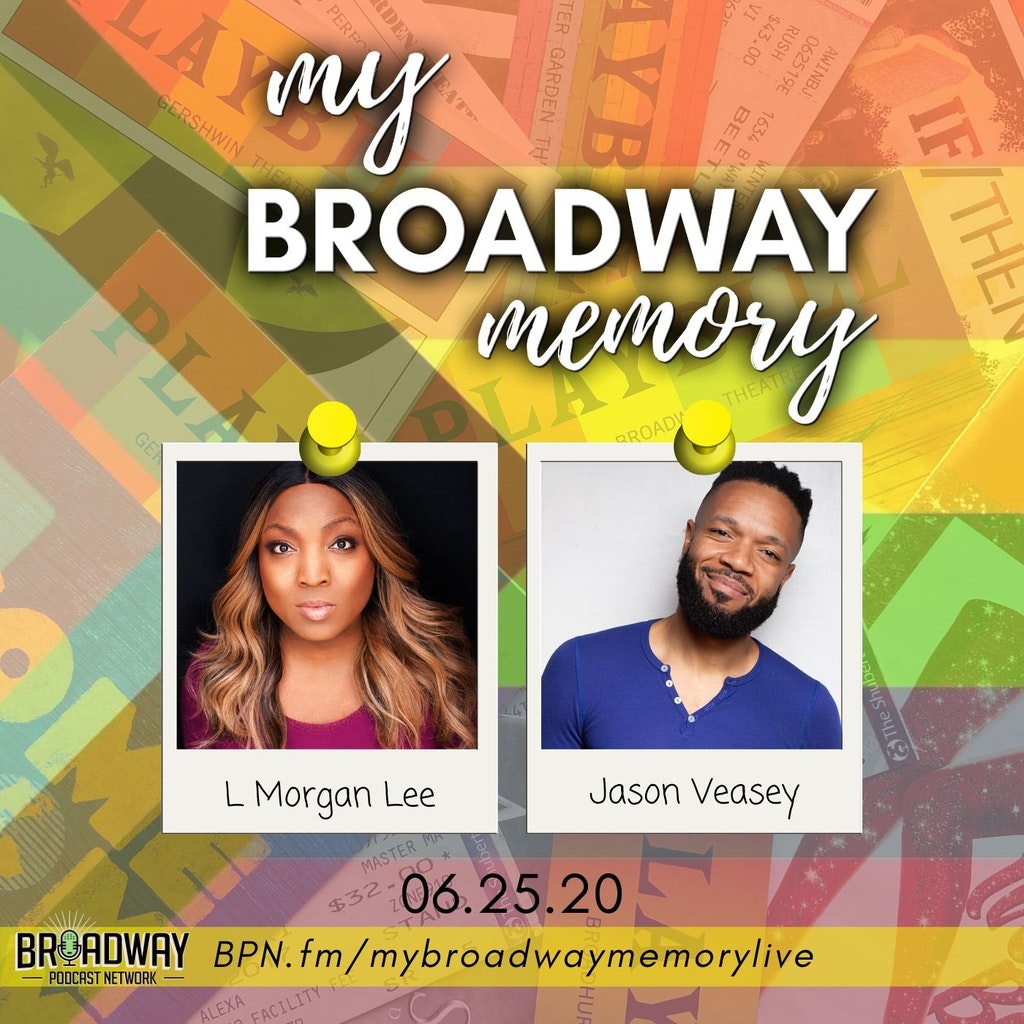 L Morgan Lee is quickly establishing herself as an actress to keep an eye on. Her performance in the Drama Desk and Drama Critics Circle Best Musical Award winner, A Strange Loop, garnered her a Lucille Lortel Award Nomination for Outstanding Featured Actress in a Musical. The musical was also awarded the 2020 Pulitzer Prize for Drama, giving L Morgan the distinction of being the first openly trans actor to originate a role in a Pulitzer Prize winning show.