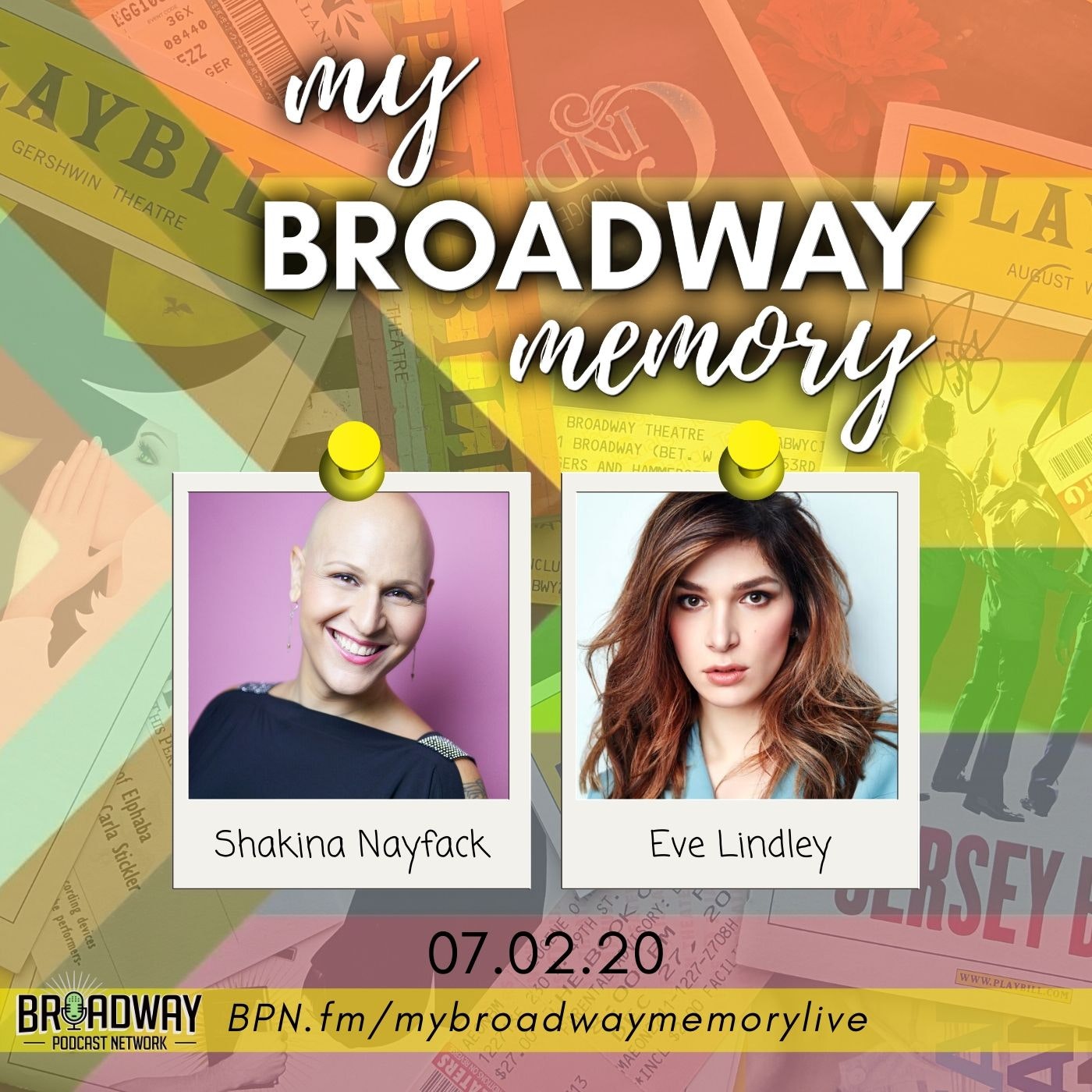 Originally from Southern California, Shakina is a performer, director, writer, producer, and social activist living in New York City. You can see Shakina most recently on the Transparent musical series finale. She is most known for her work as Lola on the Hulu comedy series Difficult People (seasons 2 and 3) and as the Founding Artistic Director of Musical Theatre Factory, where she has supported the development of over 100 new musicals including her own autobiographical rock musical, Manifest Pussy. Shakina is a Lilly Award winner, TRU Humanitarian Award winner, two-time Drama League Fellow, and a proud graduate of University of California Santa Cruz (Community Studies) with an MFA and PhD from UC Riverside.

Eve Lindley is an actress and model. She is best known for her roles in Dispatches from Elsewhere and All We Had. In 2016 she was named in Out magazine’s OUT100. As a model she has worked with Barneys New York.