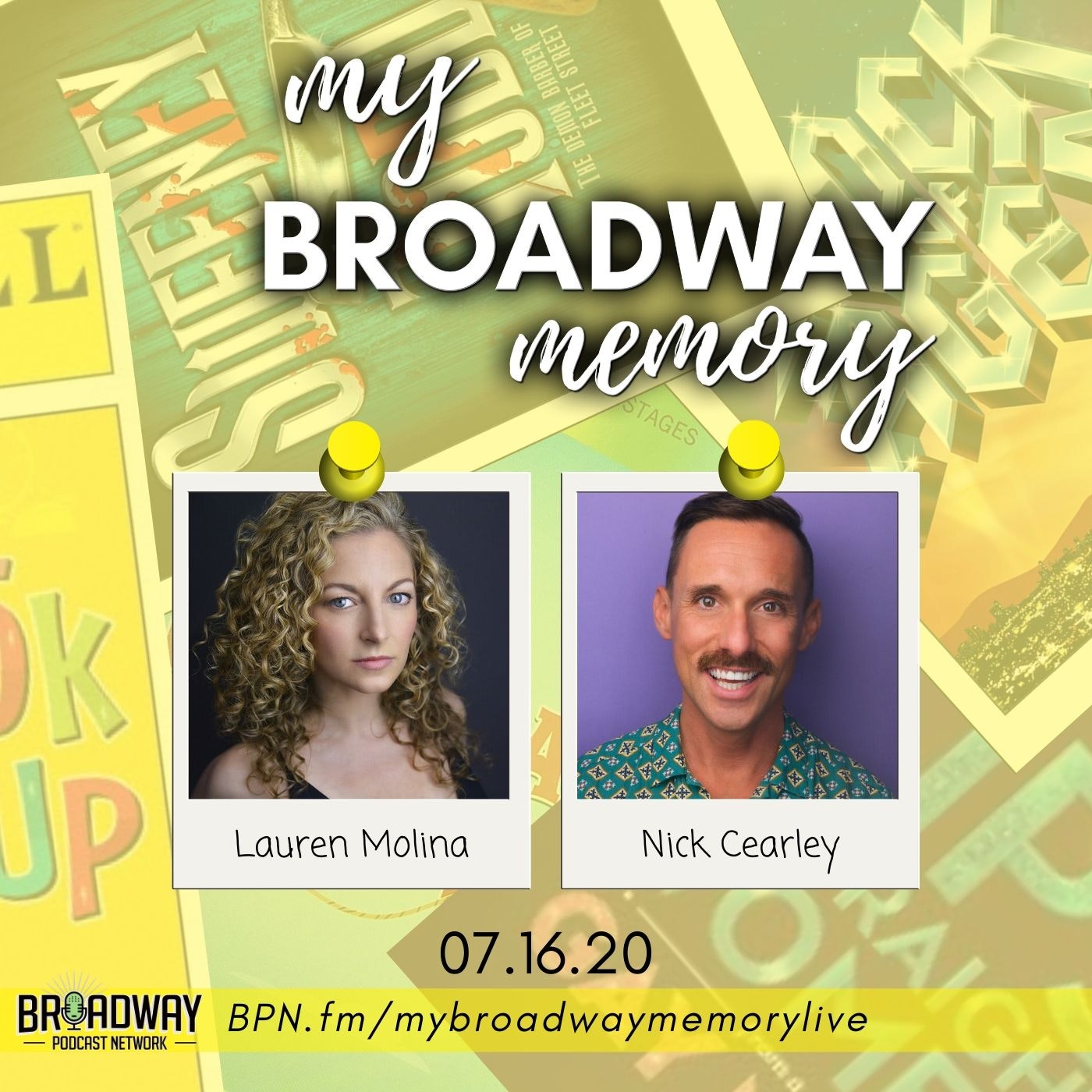 Lauren Molina – On Broadway, she played Johanna in the actor-musician revival of Sweeney Todd and originated Regina in Rock of Ages. Off-Broadway, she created the roles of Bella Rose in Desperate Measures (Lucille Lortel Award and Outer Critics Circle nominations) and Megan in Nobody Loves You at Second Stage. She’s a co-creator and performer with the acclaimed comedy-pop band The Skivvies. In 2019, she co-conceived a new actor-musician revival of “You’re a Good Man, Charlie Brown”, also playing Lucy, at the Cincinnati Playhouse in the Park. Other favorite roles include Cunegunde in Candide winning Helen Hayes Award for outstanding actress in a musical (Shakespeare Theatre in DC, Huntington, Goodman Theatre), Audrey in Little Shop of Horrors (Cleveland Playhouse), Squeaky Fromme in Assassins (Yale Rep), Countess in A Little Night Music (Huntington Theatre), Janet in The Rocky Horror Show (Bucks County Playhouse), Eileen in Wonderful Town (Goodman Theatre), Her in Marry Me A Little (Off-Broadway). @lomo212

Nick Cearley is the co-creator and one half of the critically acclaimed Undie-Rock duo The Skivvies (www.theskivviesnyc.com). Broadway 1st National Tour: All Shook Up. Off Broadway: Pageant (Original Cast Album Jay Records/ Drama Desk Nominee Best Revival), Sex Tips…, and Puck in A Midsummer Night’s Dream. Recently, Cearley has done eight (!) regional premieres of Jonathan Tolins’ Buyer & Cellar across the country, Little Shop of Horrors (Portland Center Stage, Cincinnati Playhouse in the Park), The Rocky Horror Show (Bucks County Playhouse) and co-conceived the world premiere of the Actor-Musician revival of You’re a Good Man, Charlie Brown and appeared as Linus opposite his Skivvies co-star Lauren Molina as Lucy. Nick was also featured on the Out100 as one of the most intriguing and compelling LGBTQ+ actors of the year. Instagram/ Twitter @clearlycearley. Www.nickcearley.com