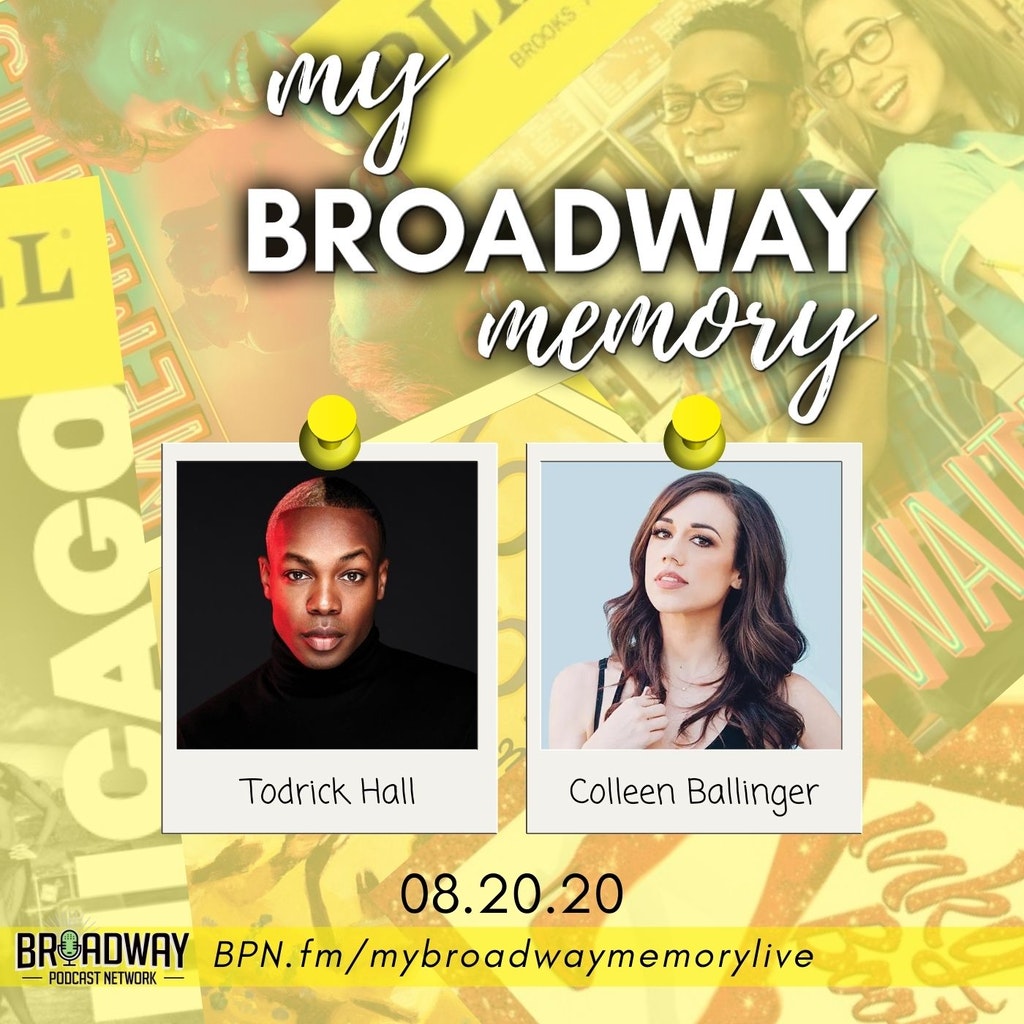 TODRICK HALL is an American singer, songwriter, actor, director, choreographer, & YouTuber. He aspires is a role model for LGBTQ and people of color, and includes his experiences as a Black gay man in his art.

.Starting with season eight, Hall became a resident choreographer on RuPaul’s Drag Race, and occasional judge. From 2016 to 2017, Hall began his Broadway career in original Broadway production of The Color Purple. Since then he’s starred as Lola in Kinky Boots on Broadway. Billy Flynn in Chicago on Broadway and the West End. And his latest Broadway credit being Ogie in Waitress last summer. @todrick

COLLEEN BALLINGER is an American YouTuber, comedian, actress, singer and writer. She is known for her Internet character Miranda Sings, posting videos of the character on YouTube, performing her one-woman comedy act on tour in theatres worldwide, and creating a Netflix original television show based on the character. @colleen