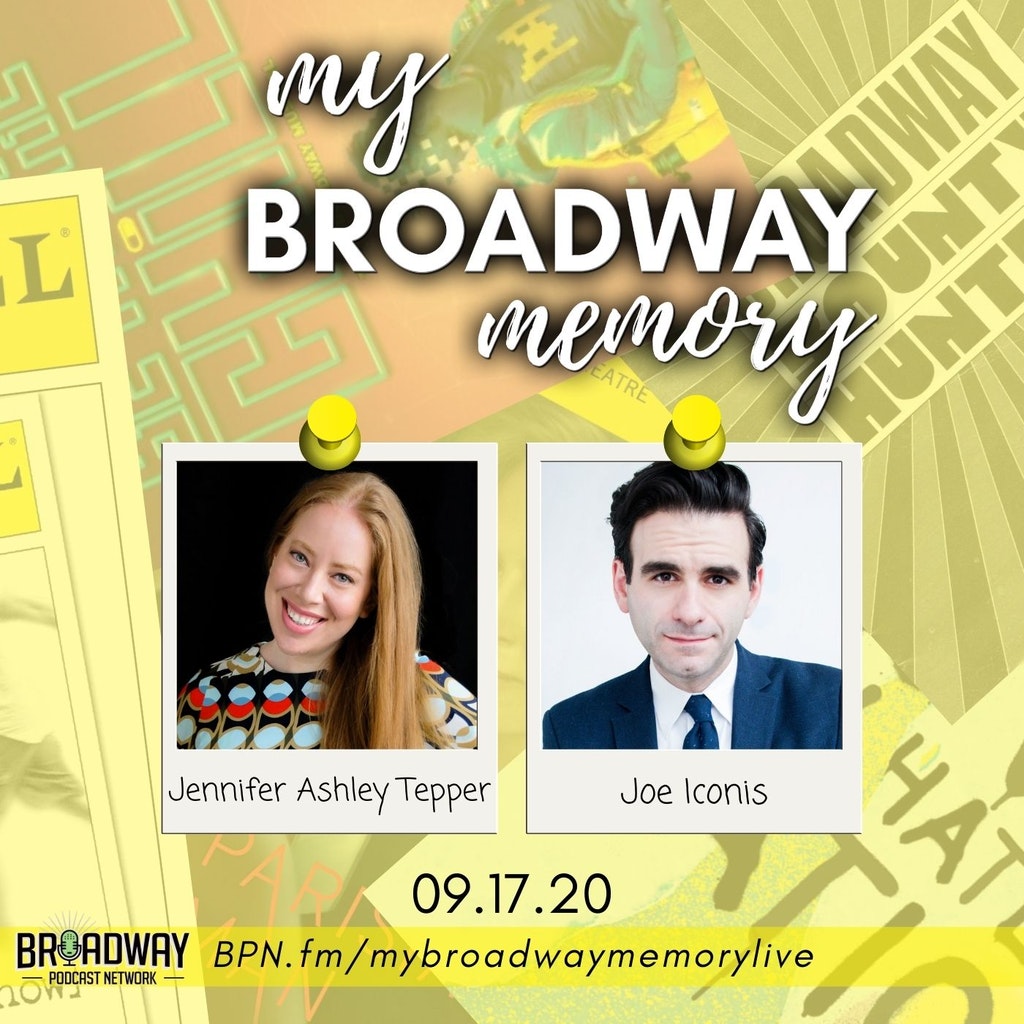 Jennifer Ashley Tepper is producer of the musicals Be More Chill, Broadway Bounty Hunter, and Love In Hate Nation, recent projects that are part of a decade-long collaboration with the group known as Joe Iconis & Family. From producing small concerts in basements to producing a show on Broadway, Tepper has cultivated the theatrical collective which The New York Times called “the future of musical theatre”.

She is also the Creative and Programming Director at Feinstein’s/54 Below, where she has curated or produced over 3000 shows, including musicals in concert, original solo acts, theatrical reunions, songwriter celebrations, and more. Tepper’s leadership at the venue has gained praise from publications including The Huffington Post, The New York Times, Buzzfeed, Playbill, Newsday, The New York Post, and more.

As a writer, Tepper has authored three volumes of The Untold Stories of Broadway book series, published by Dress Circle. NBC New York has called the books an “inspiring Must-Read”. Published in 2013, 2014, and 2016, each book has occupied the #1 spot on Amazon.com’s Best Sellers List in Broadway & Musicals.

On Broadway, Tepper has worked on [title of show], The Performers, Godspell, Macbeth, and The Parisian Woman, and off-Broadway Smokey Joe’s Café and Boys’ Life.

Tepper is the conceiver and director of The Jonathan Larson Project which premiered in fall 2018 and received an original cast recording from Ghostlight Records. She is historian consultant on the upcoming tick, tick… BOOM! movie and co-creator of the Bistro Award- winning concert series, If It Only Even Runs A Minute, now in its 11th year.

Tepper recently received a 2020 Lincoln Center Emerging Artist Award. She was named one of the 10 professionals on Backstage Magazine’s “1st Annual Broadway Future Power List”, which stated: “Proving herself both a zeitgeist predictor and theatrical historian with her eclectic programming, Tepper is leading the conversation on contemporary musical theatre.”