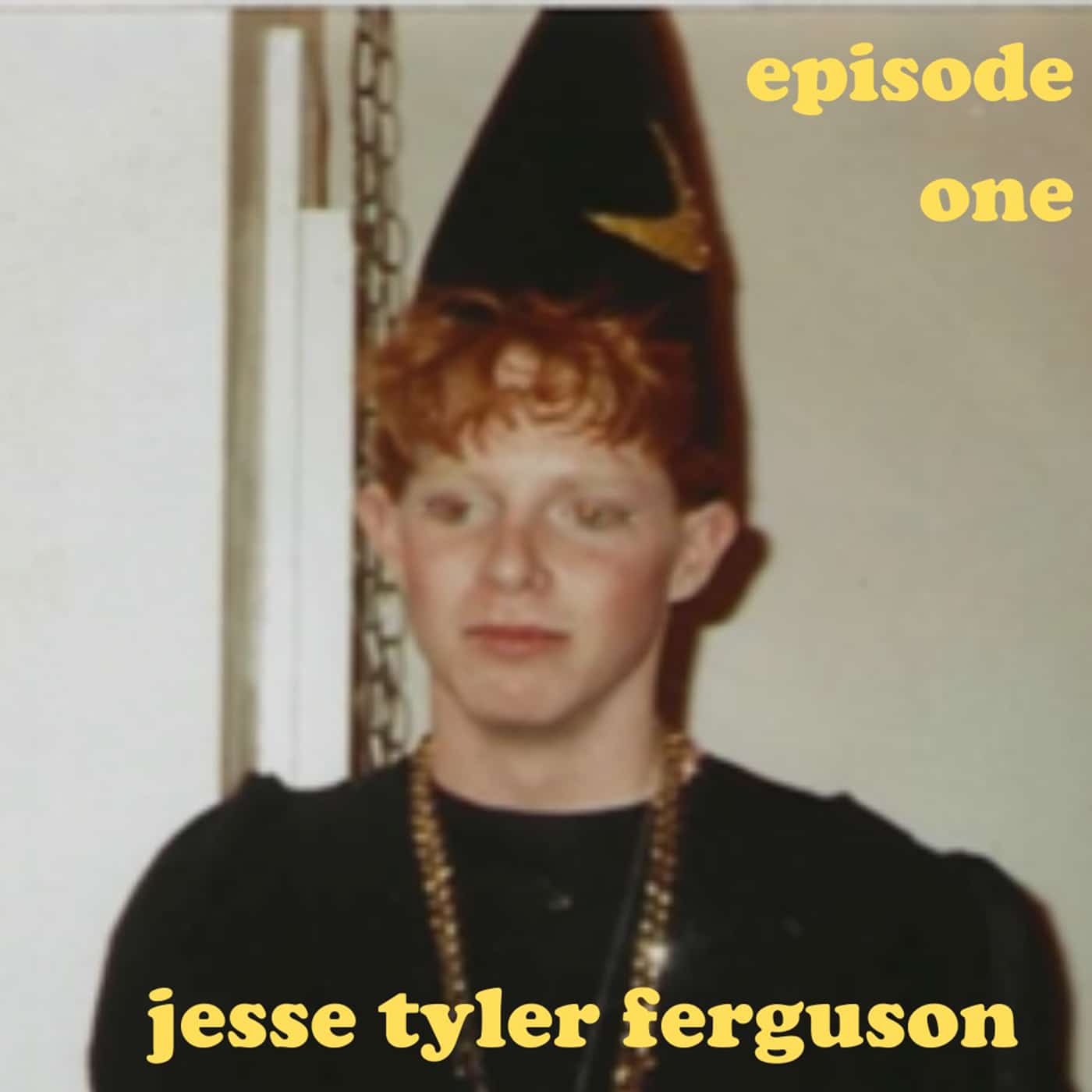 This week, Eva talks to the lovely and hilarious Jesse Tyler Ferguson on MY FIRST SHOW’s very first episode. In addition to being an actor of stage and screen, who makes us laugh and feel, Jesse is an activist who fought for same-sex marriage and LGBTQ rights. Tune in to hear Jesse’s stories, ranging from community theater in Albuquerque to his Broadway debut.