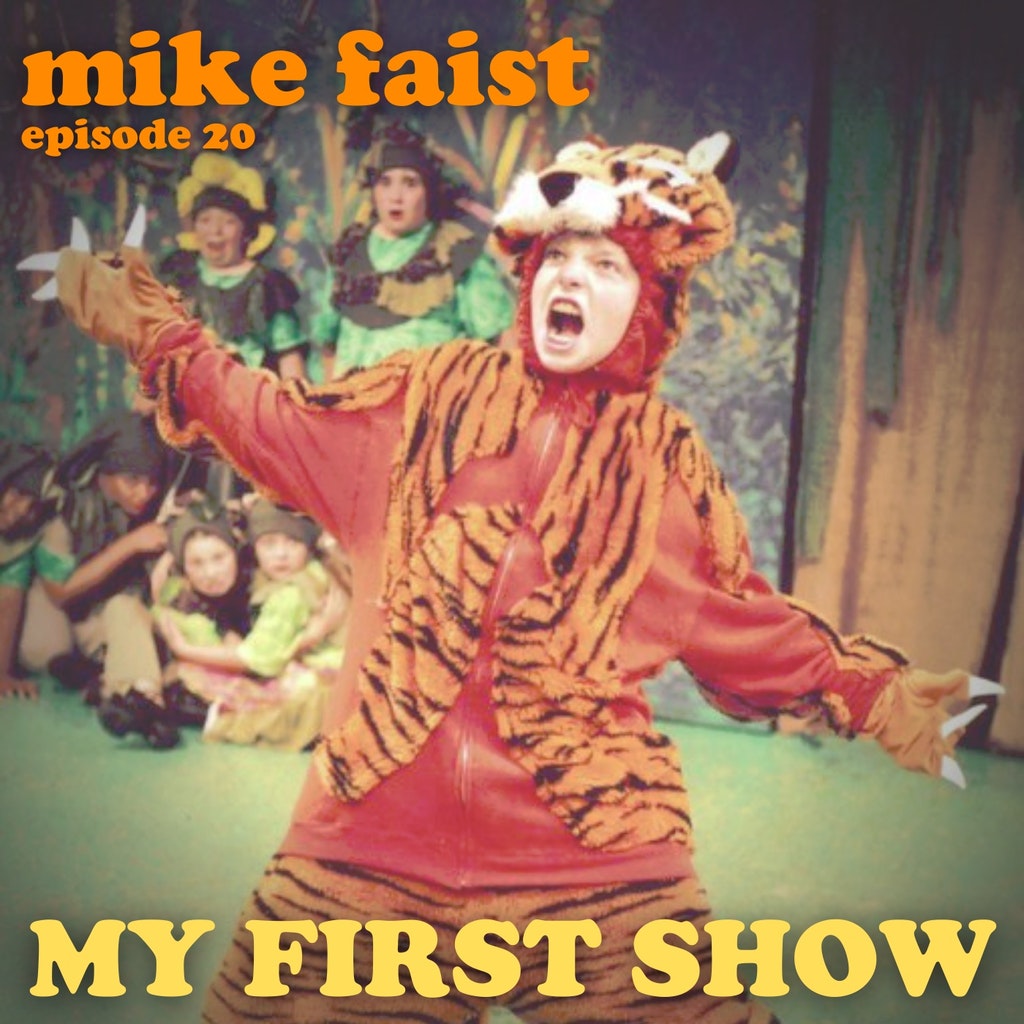 Tony nominee Mike Faist looks back on his Broadway debut in NEWSIES, originating the “dark and brooding” break-out character Connor Murphy in DEAR EVAN HANSEN, and the way in which he forged a sense of brotherhood among the Jets in the upcoming WEST SIDE STORY film. Before starring in Steven Spielberg pictures, Mike enjoyed many a Gene Kelly film. Hear about all this, as well as what cross-country road trips during a pandemic can teach you, on the 20th episode of “My First Show.”