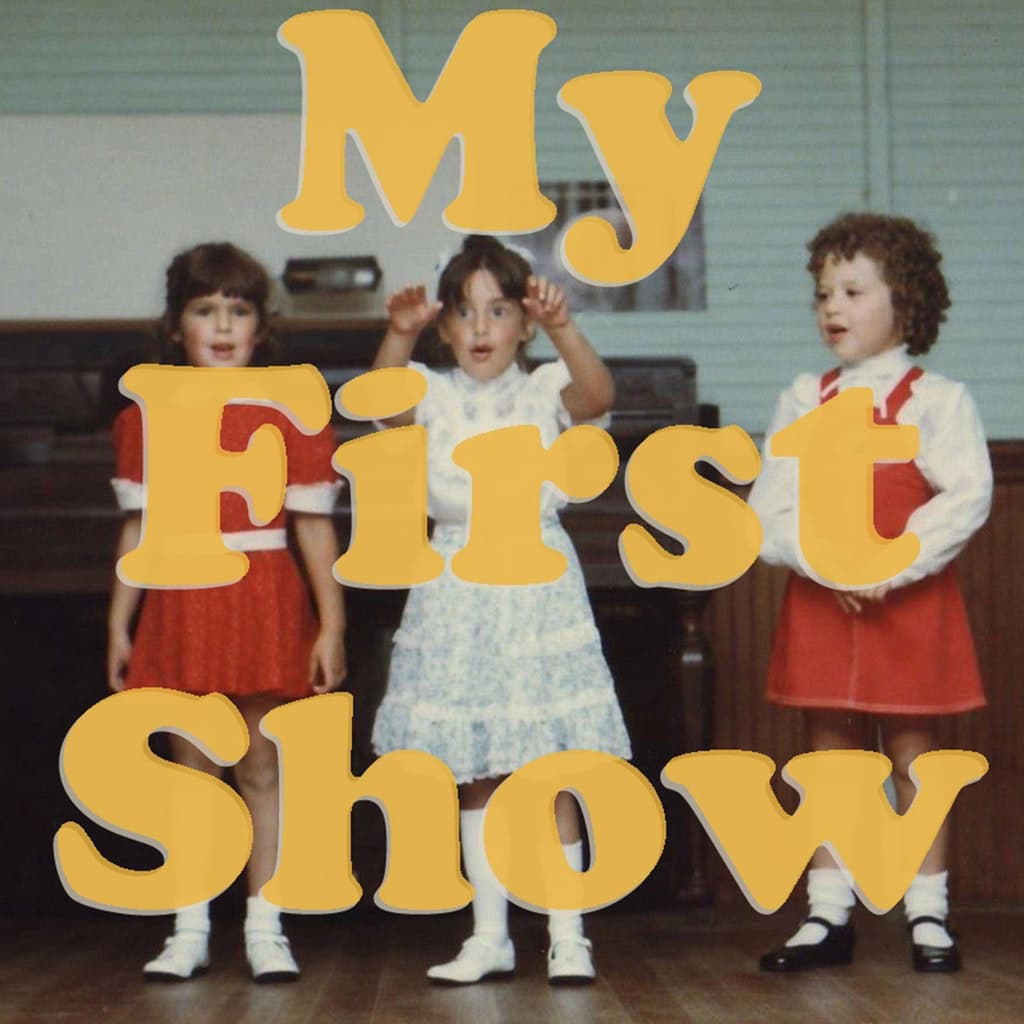 She attended musical theater camp and loved Broadway musicals. While a true passion, Eva chose to pursue a career in politics. She began by working for the Gore campaign during the infamous 2000 presentational election. She then transitioned to journalism, spending five years with ABC News as an Assignment Editor and Coordinating Producer, where she covered 9/11, the Iraq War, the 2004 Presidential Election, the death of Pope John Paul II, amongst others.

En route towards a successful lifetime career in news, Eva made the decision to follow her original, true passion. In 2005, she left her job at ABC News to pursue a life in the theater, as a producer. The decision to leave a steady job and start from scratch in a famously cutthroat industry was not an easy one. But it certainly paid off. Eva has amassed over 18 Broadway credits and three Tony Awards. And, last year, she had four Broadway shows running simultaneously at one point. Her success can, of course, be attributed to her hard work and tenacity, but also to returning to her first love, building on the passion generated from her formative experiences in the theater—her first shows.

On each episode of My First Show, Eva speaks with a different luminary from the entertainment industry, framing the discussion around four questions:

Through a lively and personal conversation, Eva explores each guest’s formative experiences, how ambitions became reality and what dream roles still remain.