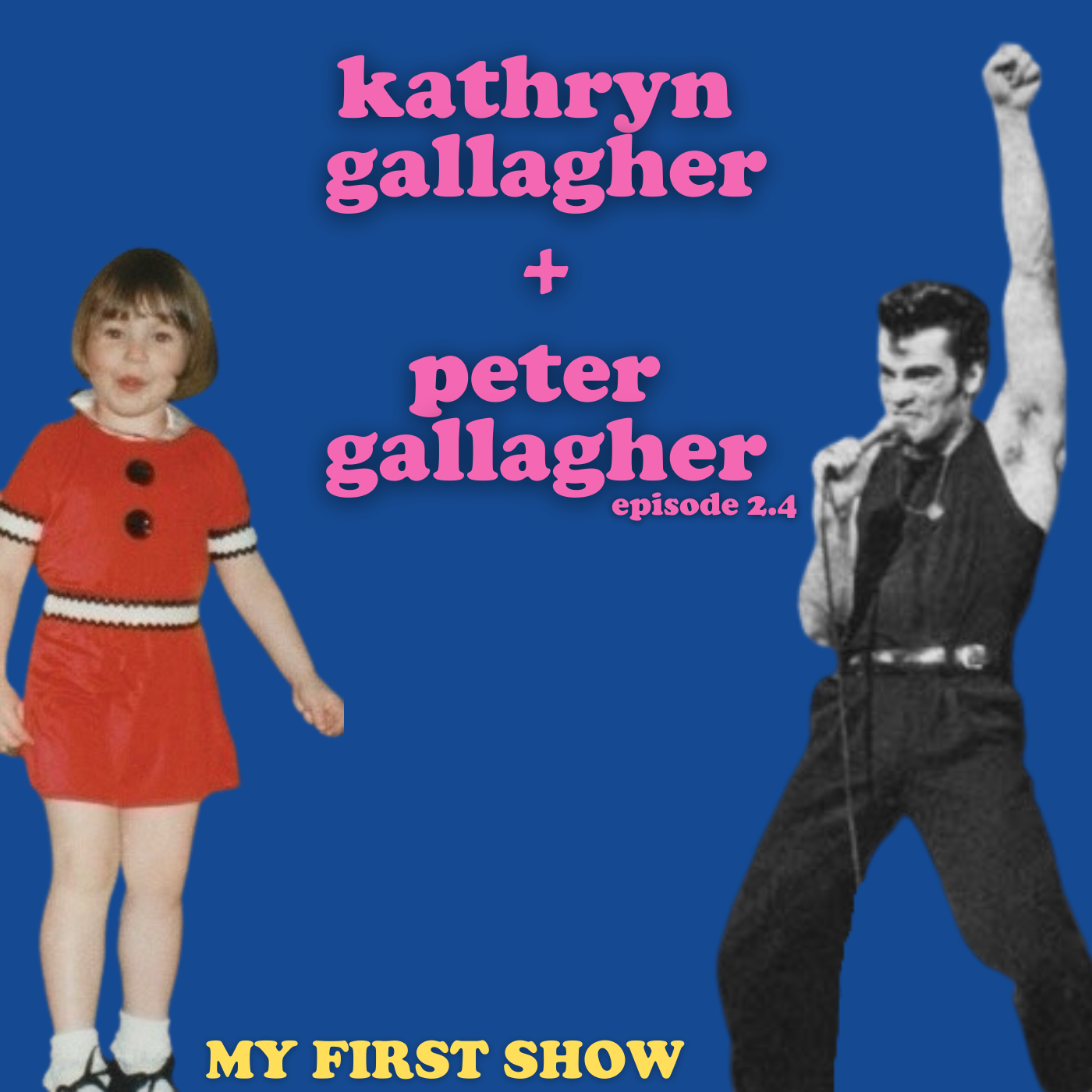 On this episode, the final installment of My First Show’s mini-season, we observe the one-year anniversary of the Broadway shutdown the only way we know how: by celebrating the hell out of Broadway’s history, future, and magic. Eva talks to Kathryn Gallagher—a Tony nominee for her performance as Bella in JAGGED LITTLE PILL—and her father, Peter Gallagher, who was a 1986 Tony nominee for his performance in LONG DAY’S JOURNEY INTO NIGHT, at the very same Broadway house, the Broadhurst. And that’s not the only Broadway theater where they have history. Kathryn and Peter also reflect on their shared experiences at the Brooks Atkinson, both on and off-stage, separated by 15 years. From memories of a childhood obsession with ANNIE to Dean Martin impressions, this father-daughter duo brings hilarity and heart to their first-ever joint interview.