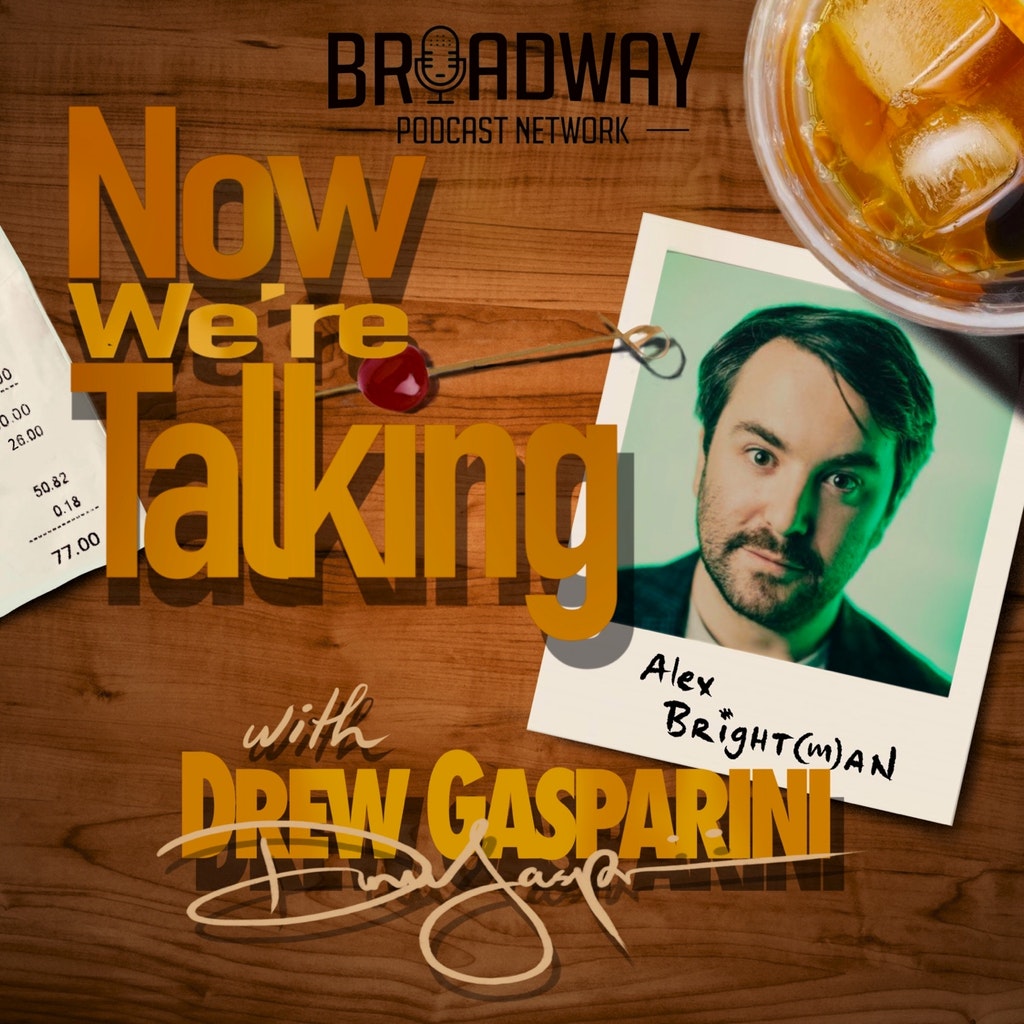 We alllllll love Alex Brightman for the work he’s done in the industry. And yes, we toooootally get that he’s a two-time Tony Nominee for his roles in School of Rock and Beetlejuice on Broadway. But I bet you didn’t know where he grew up, or that his parents had to sit him down for some VERY blunt advice at a young age. Of course we love Alex for his work leading up to his Tony nominations in shows like Matilda and Wicked, but did you know that Alex Brightman and I spent 3 days together traveling cross country by Amtrak?! Like, I KNOW we can’t get enough of Alex’s appearances on TV collaborating with the likes of John Mulaney and Richard Kind, but why don’t we ever talk about his obsession with gambling, or the band he was in in high school?! Thankfully I was able to coax my buddy Brighty onto the podcast so we could deep dive into our friendship, his childhood, his unflappable younger brother Jesse, the ill-fated SitCom(s) we wrote during our formidable years, and MUCH MORE!

Alex Brightman has been seen on Broadway in Glory Days, Wicked, Big Fish, Matilda, and has two Tony nominations for starring as the leads in School of Rock, and Beetlejuice.

As a writer Brightman is currently developing two new musicals with Drew Gasparini entitled The Whipping Boy and It’s Kind of a Funny Story (based on the novels of the same name). Brightman made an appearance on Impractical Jokers and In October 2019, it was announced that Brightman will be joining the cast of the Billy Crystal helmed comedy film Here Today. Follow Alex on Twitter @ABrightMonster