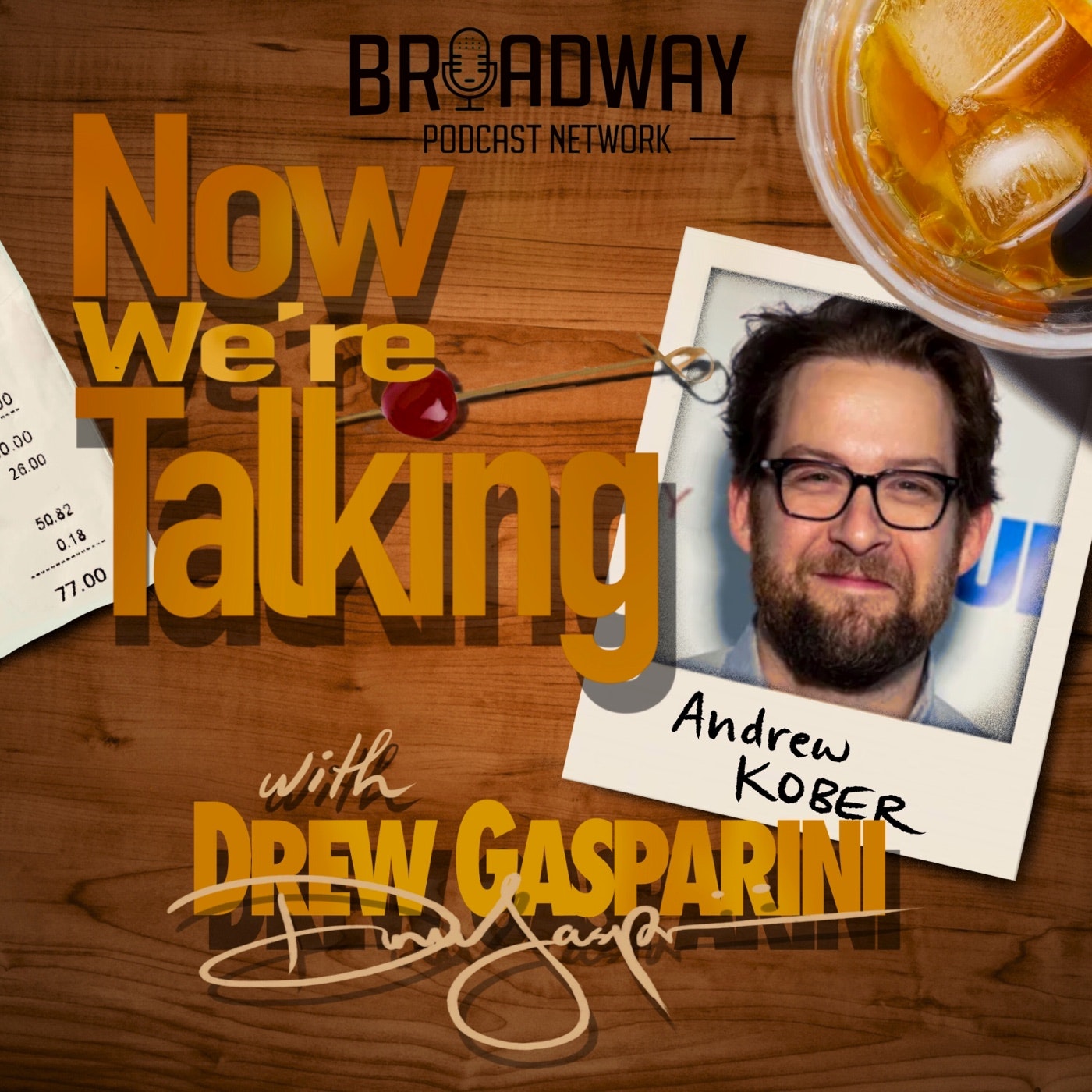 Ep 13 – Andrew Kober: “I Like The Idea of Being Mysterious”

Andrew Kober has been in every Broadway musical ever. Okay, well, not really. But he’s been in many of them. One of the workingest actors in the game. So of course we all know that he’s performed on the Tony’s twice: first with the revival of Hair and second with the revival of Les Mis. But did you know that he and his son have an adorable online talkshow called “The Asher & Daddy Show”?? We know that Andrew Kober has worked directly with the great Stephen Sondheim and Lord Andrew Lloyd Weber in shows like Sunday in the Park with George and School of Rock, but did you know that he one day wants to be a certified pilot??? NO! Why would you know that? He’s a man with many mysterious qualities, but thankfully my good pal Andrew Kober took the time to sit with me and talk about everything under the sun. From his family, upbringing and odd obsession with Gilbert and Sullivan, all the way to his credit card wizardry. Andrew Kober is one helluva guy and we should all feel lucky to live on the same planet as him. Ladies and gentleman, tune in and turn it up for this week’s episode with special guest, one of my besties, Andrew Rebecca Kober!

Andrew Kober has been seen on Broadway in shows such as Hair, Les Mis, Sunday in the Park with George, School of Rock, and Beautiful. He’s been seen on TV in such series as Boardwalk Empire, Blue Bloods, House of Cards and more, and he is one of the lovable (M)orons alongside Alex Brightman, F Michael Haynie, and myself! Keep up with Kober on twitter and instagram @andrewkober