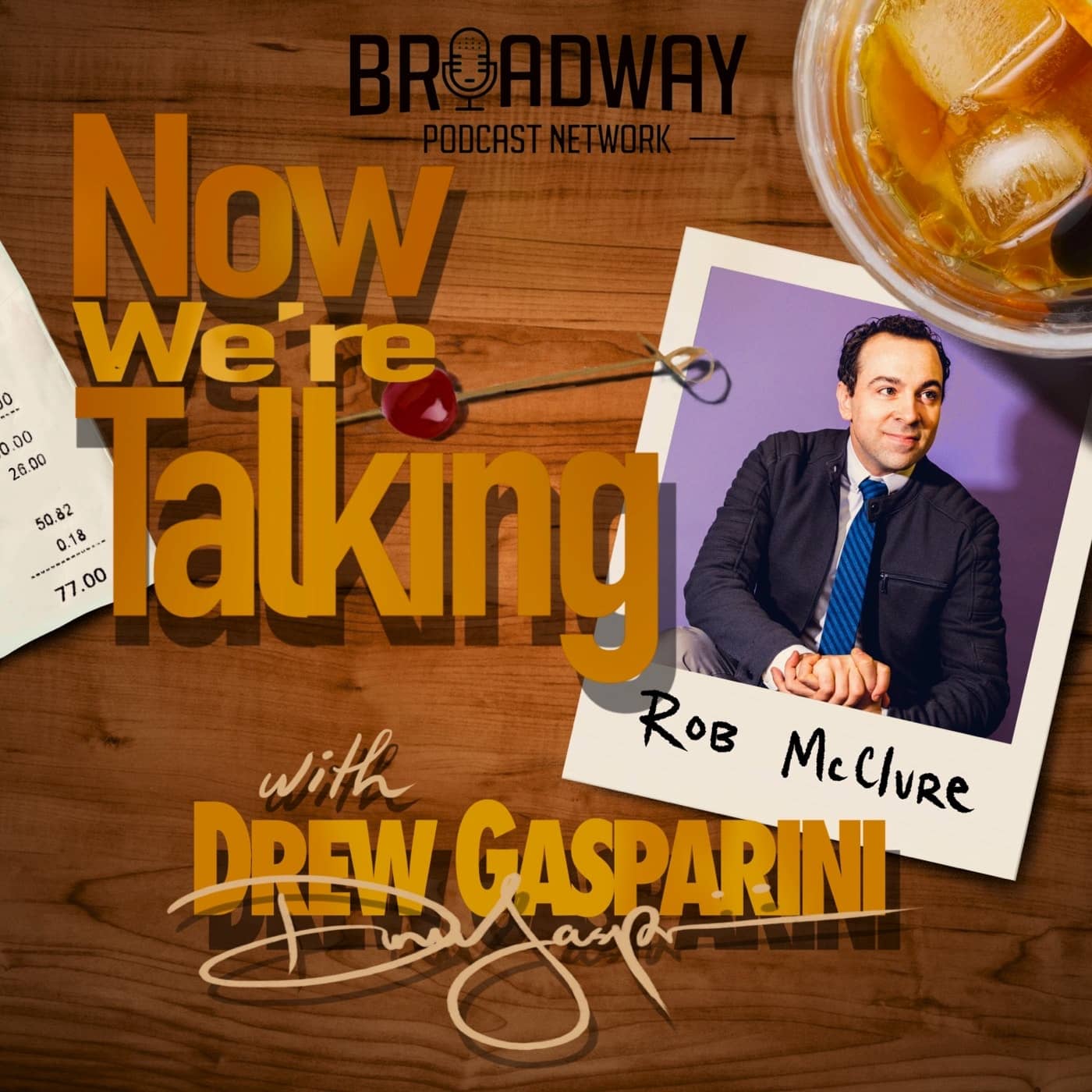 Rob McClure is a mother f***ing FIXTURE on Broadway. There is something infectious about the way this guy talks about theatre. A perpetual childlike wonder and amazement geared toward everything he does to contribute to the Broadway stage. He makes an audiences theatre experience one they will always remember, because he truly understands the value of a live audience! Sure, he is approaching “legend” territory on Broadway, but did you know his fascination with performing all started when he would perform Vampire movies in the woods… without anyone filming it?!?! I’D TRUST A WEIRDO KID LIKE THAT ENDLESSLY! Of course we know him for his Tony nominate role of Charlie Chaplin in the Broadway musical Chaplin, and his portrayal of Adam Maitland in the Broadway Blockbuster “Beetlejuice” but did you know that he literally cannot wrap his head around people who use a sibilant “S” when they speak?? Can you blame him?!?! Enough with the sibilant “S’s” you guys! Like, the whole world knows the Rob was starring as the title role in the musical adaptation of Mrs. Doubtfire right before the Broadway shut down (and is returning in the role when theaters reopen), but did you know that his grandmother cried more during a performance of Les Miserables than she did at her own husband’s funeral??? WELL BUCKLE UP, GUYS AND GALS, because Rob and I discuss all of that and much more in this weeks’ episode. From his mission statement as a theater kid, to his non-stop career on stage, all the way to a fun game of “the most impossible questions” where I put him through the wringer asking him questions that are nearly impossible to answer. I had a blast with him, and you will too! For more Rob McClure-ness follow him on twitter @RobMcClure and on instagram @McClureRob