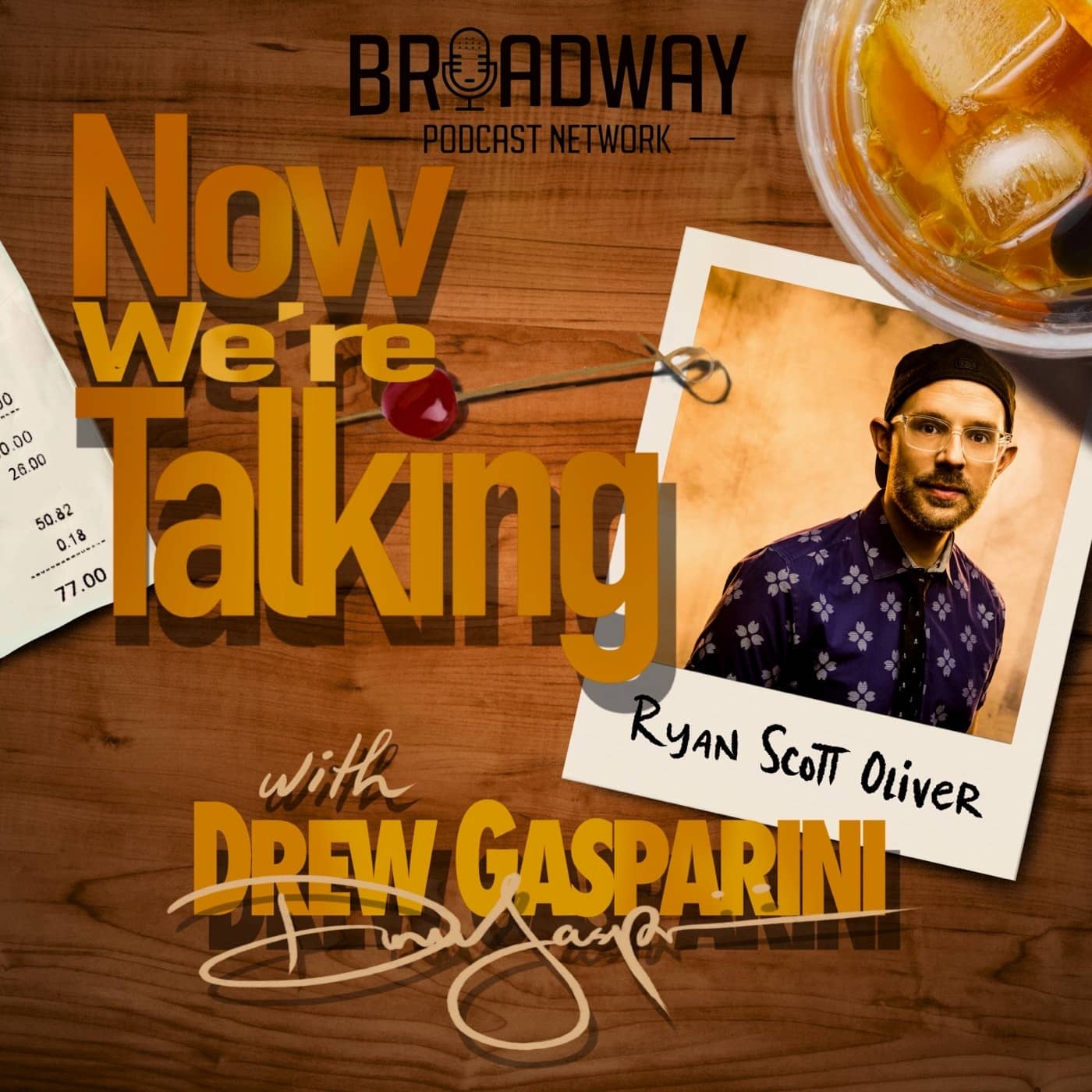 Ryan Scott Oliver is one of the most prolific musical theatre writers of our generation! He and I go back a long time and I didn’t think I could respect the man more until we had this conversation! Of course *you* know RSO for his tremendous, game-changing musicals such as WE FOXES or JASPER IN DEADLAND, but did you know one of his musicals actually made an appearance on a certain former presidents reality TV show??? And I’m sure we’ve ALL jammed out to his song-cycle “35MM” with songs inspired by his husband, photographer Matthew Murphy, but I bet you’d never guess which cartoon gave Ryan his sexual awakening! OF COURSE we are *allllll* excited about his musical adaptation of the novel/film “Hugo” but I bet you’d be surprised to hear who Ryan chooses to off in our Broadway edition of F***, Marry, Kill! Well we go deeper than a canyon on this episode discussing all of this and much much more. I love him, you love him, so tune in and turn it up because NOW we’re talking with Ryan Scott Oliver!