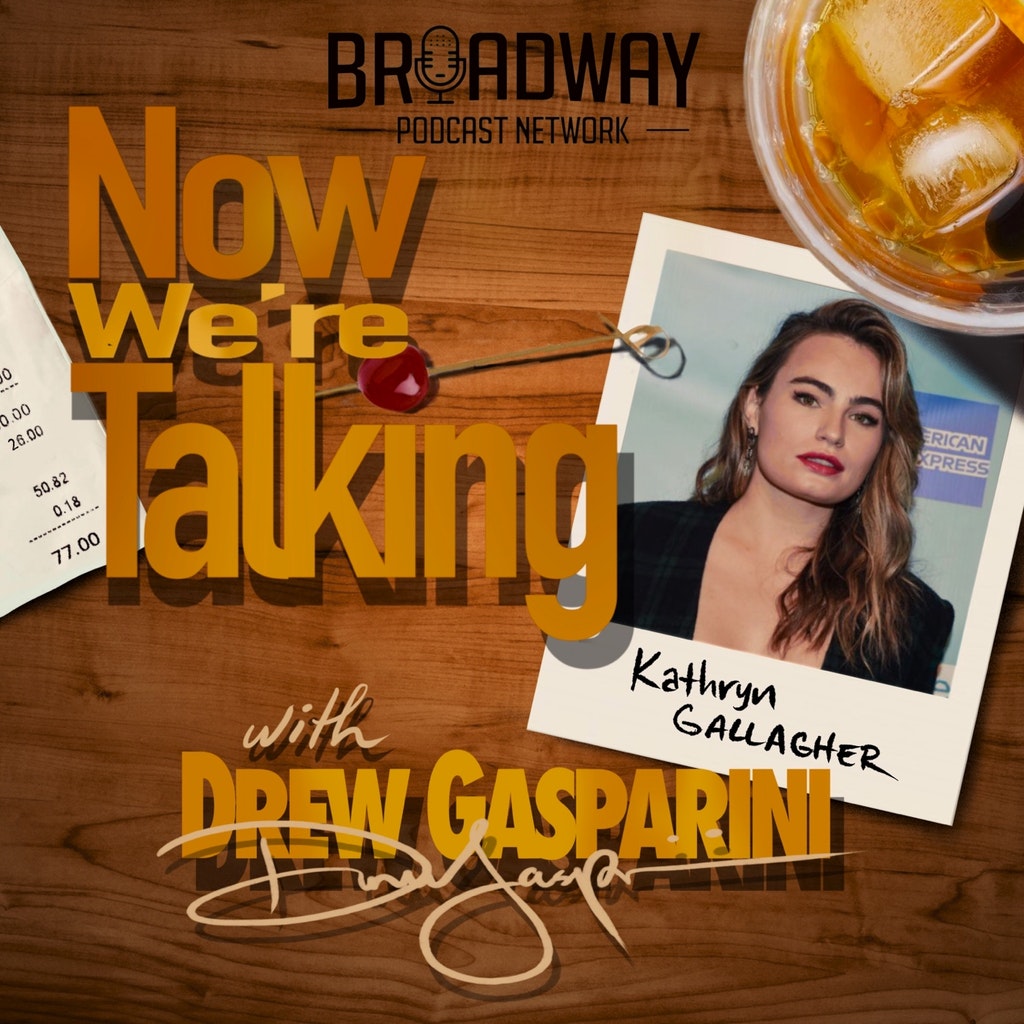 It’s pretty clear that Kathryn Gallagher has an amazing start to an amazing career from appearing in the Broadway revival of Spring Awakening to her work on the Netflix thriller You. But did you know that she comes from a long line of artists and bacteriologist (whatever the hell that means!)? We are alllll excited that her work in Jagged Little Pill has earned her both Tony and Grammy nominations, but did you know that her dad Peter Gallagher was full on DISSED by Bob Fosse? I’m thrilled I was able to trick Kathryn into coming onto the podcast to talk about life, what it’s like getting teased in school, letting our freak flags fly, and SO much more. This was an extra joy for me because I have an unrelenting crush on her. Enjoy our little chat!

KATHRYN GALLAGHER has been seen on Broadway in the revival of Spring Awakening, and as Bella in Jagged Little Pill for which she received a Tony nomination. She has appeared in the Netflix series YOU and her original music can be found on Spotify and beyond! Follow Kathryn on Twitter @KathrynG and on Instagram @kathryngallagher