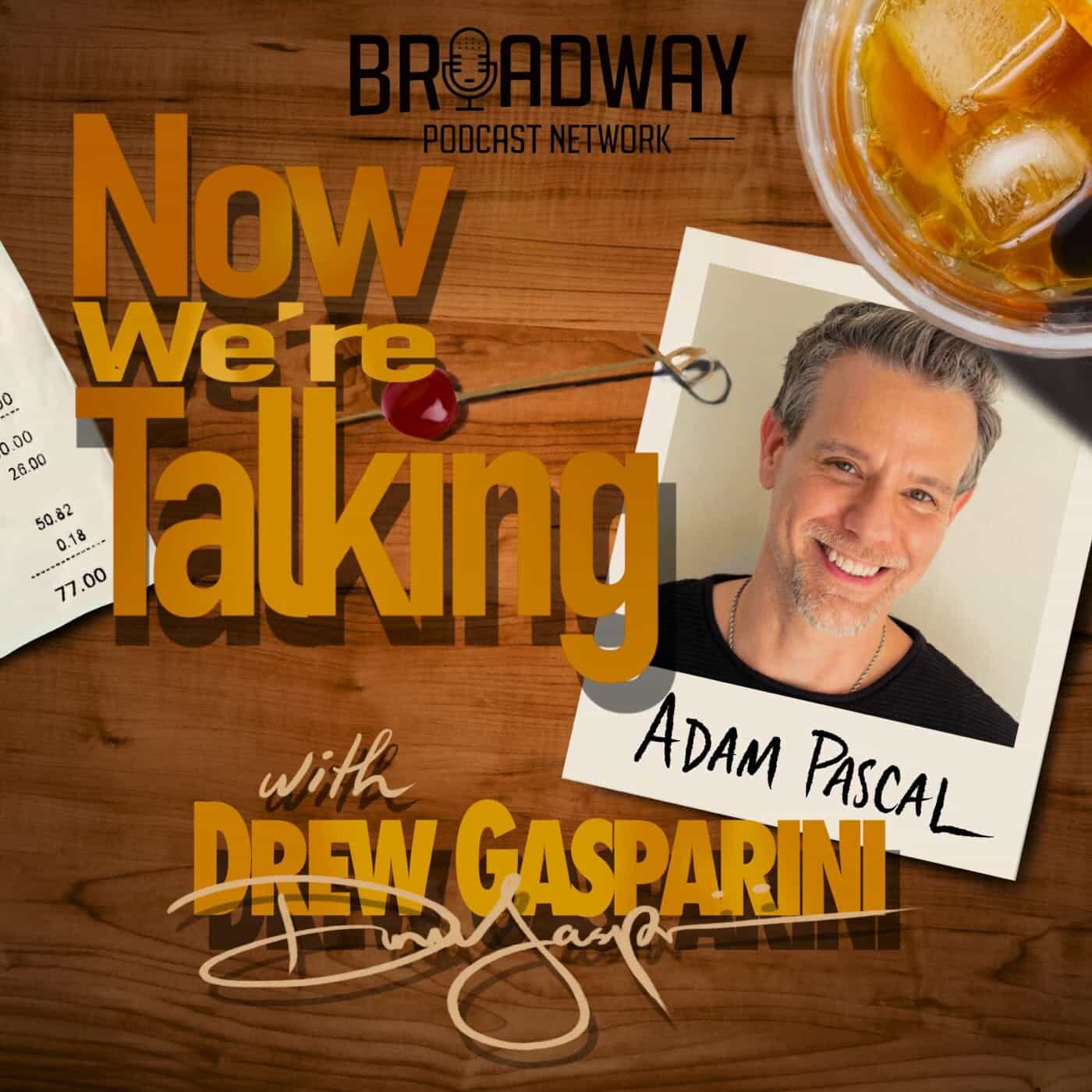 We are back!!! Season Two, bitches! Here we go!

We are starting season two with someone I have been a fan of since I was in 5th grade! The iconic Adam Pascal! We all know Adam for his Tony nominated performance as Roger in the original cast of RENT, and the fact that he reprised that roll in the blockbuster movie adaptation, but did you know that Adam Pascal made a guest appearance on the cult webseries “Submissions Only” singing a song called “We Should F*** Other People”. We loved Adam in the movie School of Rock, and of course we know him for originating the roll of Radames in the Broadway smash AIDA, but did you know that Aida didn’t even get a nomination for Best Musical??? Did you know that Adam Pascal could eat a bagel with tuna every day of his life and be totally happy doing so??? I bet you didn’t know that he never even intended to become a musical theatre performer before landing the roll of Roger in Rent, or that he has a very special upcoming streamed concert event called ADAM PASCAL SO FAR… start August 17th, 2021! Well we discuss all of this and a whole lot more on this episode of Now We’re Talking!

AND NOW YOU CAN BE A PATRON OF OUR SHOW ON PATREON: www.Patreon.com/NWTPodcast!