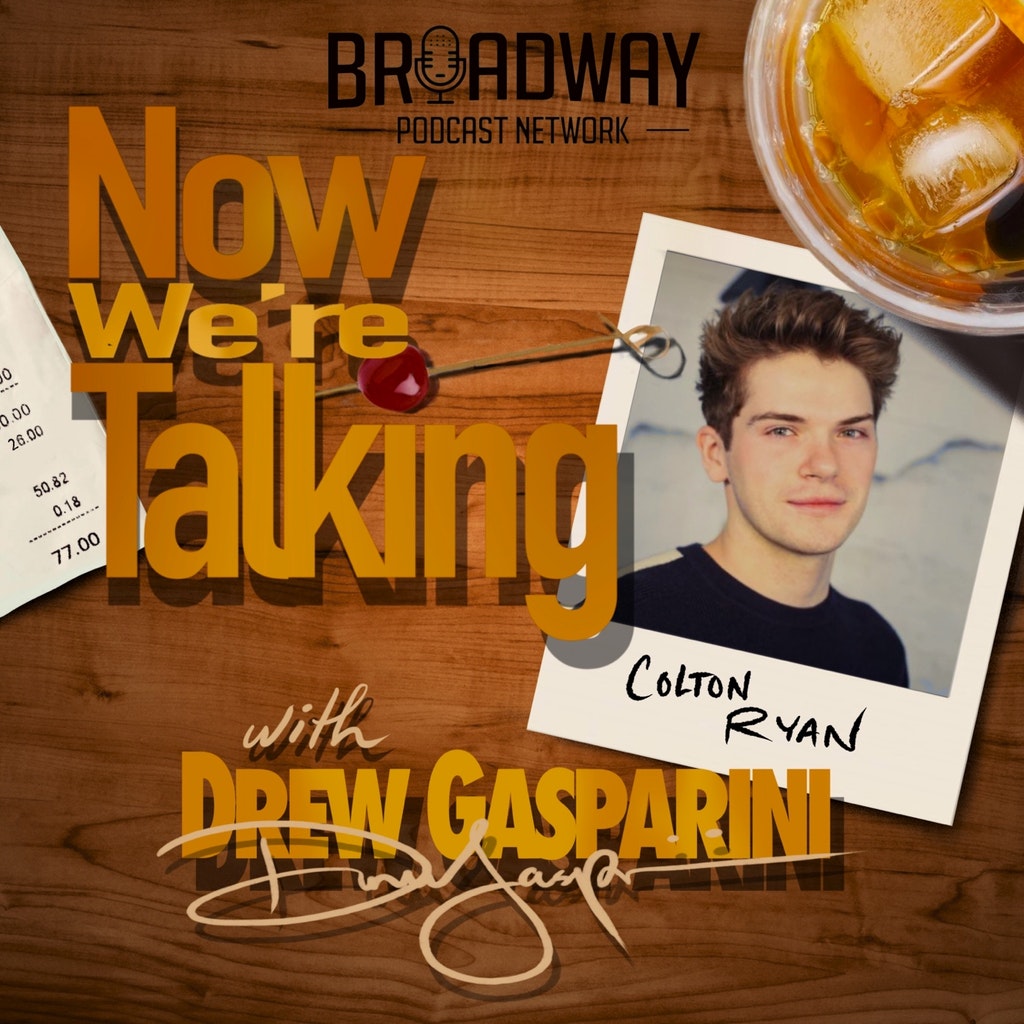 I get it. Colton Ryan is the next big thing, what with his appearances on Broadway in musicals like Dear Evan Hansen and Girl From the North Country. But can you even comprehend how cool it is that he learned his face moisturizing routine from a TikTok video?? Like, guys, I KNOW Colton is the star of Sara Bareilles’ Apple+ series, Little Voice, buuuut, did you know that Colton knows a shit load about looking for real estate??? Like, I truly am thrilled that he’s done all of this (including playing Connor in the upcoming film adaptation of Dear Evan Hansen), but I’m ten times more thrilled that he sat down with me for an hour so he and I could LOSE. OUR. MINDS. This was a fun episode to record because Colton and I could not stop riffing bits. Lets break the internet with this idea: COLTON RYAN SHOULD PLAY JOHNNY LAWRENCE IN THE BROADWAY-BOUND KARATE KID MUSICAL (for which I’m writing the score). Sign those petitions, kiddos! But first, Enjoy this episode!

Colton Ryan is an actor for stage and film and has appeared on stage as Ben Platt’s understudy in Dear Evan Hansen and starred in the Bob Dylan musical Girl From the North Country. Recently he starred in the Apple+ series Little Voice, and can soon be seen as Connor in the film adaptation of Dear Evan Hansen. Follow Colton on Twitter and Instagram @coltonthewizard.