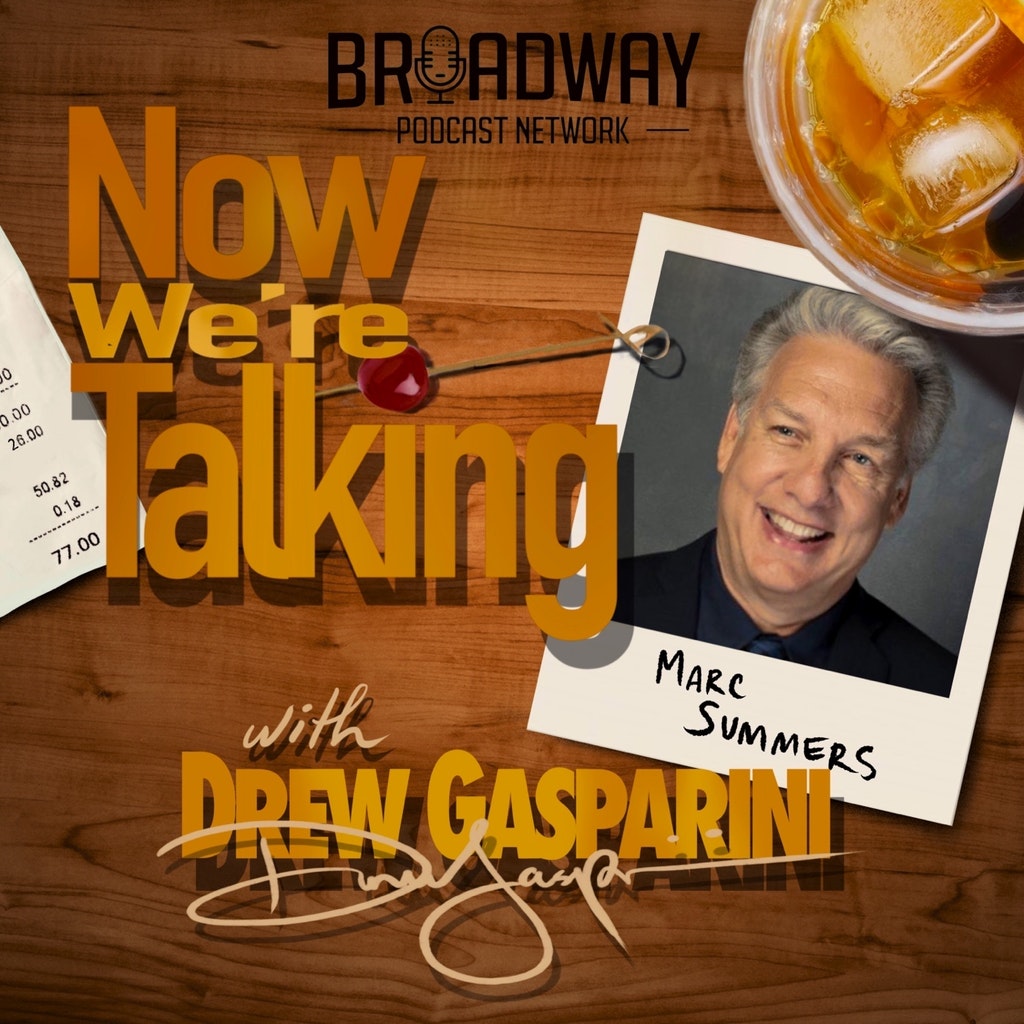 Iconic TV host Marc Summers is HUNG LIKE A MOOSE …At least that’s the rumor we are starting here on this podcast! Marc Summers! Legendary show business fixture! We all know the man from his tenure at Nickelodeon as the host for “Double Dare,” and “What Would You Do?” – but did you know that he started out as a f***ing magician! We ALL know that he was host of the food network’s long-running flagship show, “Unwrapped,” but did you know he was also a stand up comedian and performed alongside the likes of David Letterman, Robin Williams, Richard Pryor, and Jay Leno? Well TUNE THE HELL IN because in this episode of Now We’re Talking we hear all about Marc Summers’ unreal, relentless, adventuresome journey through show business and how he become the icon that he is today! An episode you do NOT want to miss. I love the man, and he has nothing but amazing insight and knowledge because he has done. it. all.

Marc Summers was the host of long-running shows such as Double Dare, What Would You Do, Unwrapped, and many more. As a producer he helmed projects such as Dinner Impossible, Restaurant Impossible, and many specials for Discovery including several Shark Week Specials. He has toured the country for years hosting Double Dare live for thousands of fans from theaters to arenas. He’s had his hand in every corner of the industry from hosting, producing, to magic, stand up comedy, acting, and even musical theatre. Follow up with Marc Summers on twitter/instagram @realmarcsummers