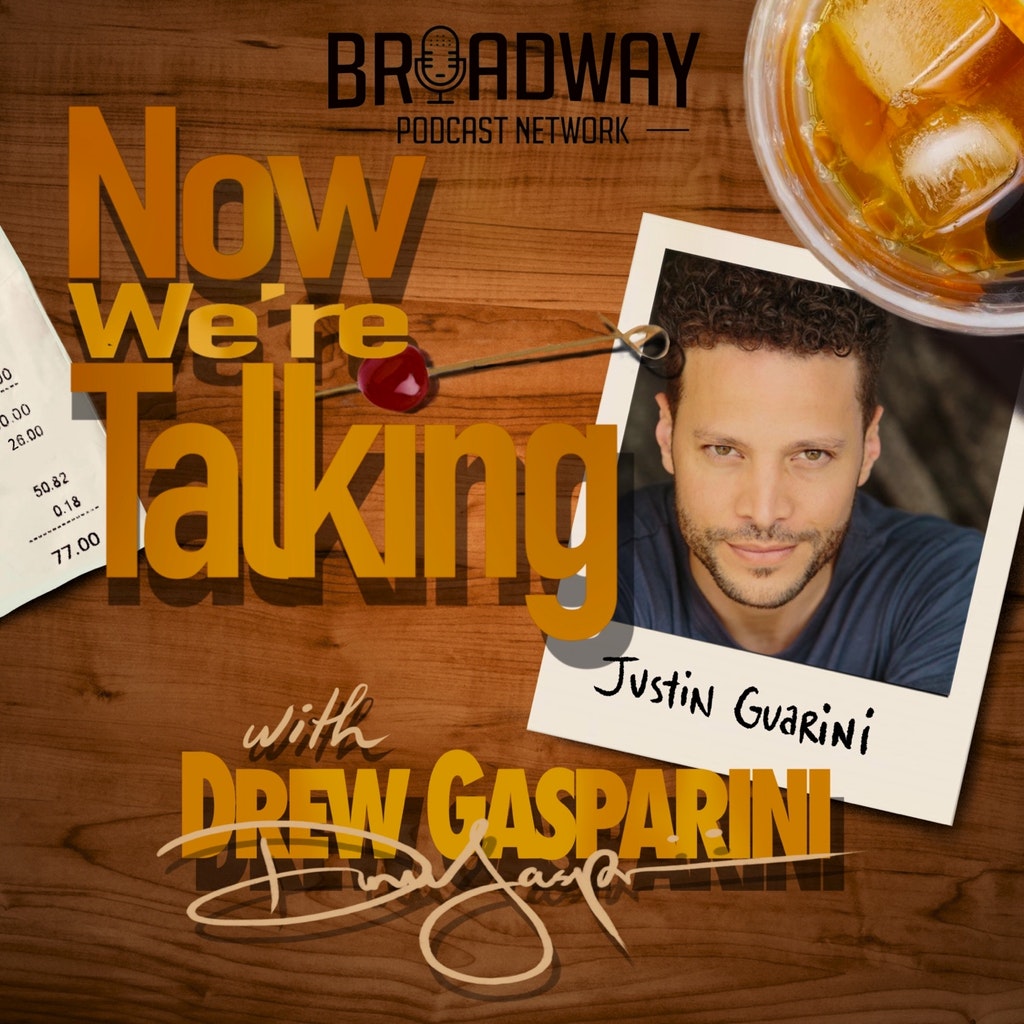 It’s a scientific fact that Justin Guarini’s voice can get women AND men pregnant. Frankly, I’m sickened by the man’s talent and kindness. I mean it’s no secret that the man became a household name during American Idol’s first season as one of the two finalists alongside Kelly Clarkson, but did you know that his mother was a News reporter!? He has had perpetual success from TV to the Broadway stage and even becoming the long running spokesperson for Diet Dr. Pepper, but did you know that he turned down a chance at Broadway in order to take a chance with American Idol? I bet you all secretly LOVE his cult classic movie From Justin to Kelly, but more importantly, did you know that Justin and I played opposite each other as Roger and Mark in RENT. Well buckle up, kiddos! Because Justin Guarini joined us for this episode and we talk about it all and then some! We overcame tech issues for this one (all thanks to Justin), discussed clutch issues such as myspace, and I even leave in the middle of the episode to take a piss! This episode has EVERYTHING! Don’t forget to subscribe, you beautiful buttheads!

Justin Guarini is singer, actor, entrepreneur, and writer. He is the long running face of Diet Dr. Pepper as his character Lil’ Sweet. He has been seen on TV for 2 decades in shows like American Idol not to mention countless red carpet, and talk show appearances. He has been seen on Broadway starring in shows such as Women on the Verge of a Nervous Breakdown, American Idiot, Romeo and Juliet, and several more. He’s my good pal and you can follow him on on twitter and instagram @JustinGuarini.