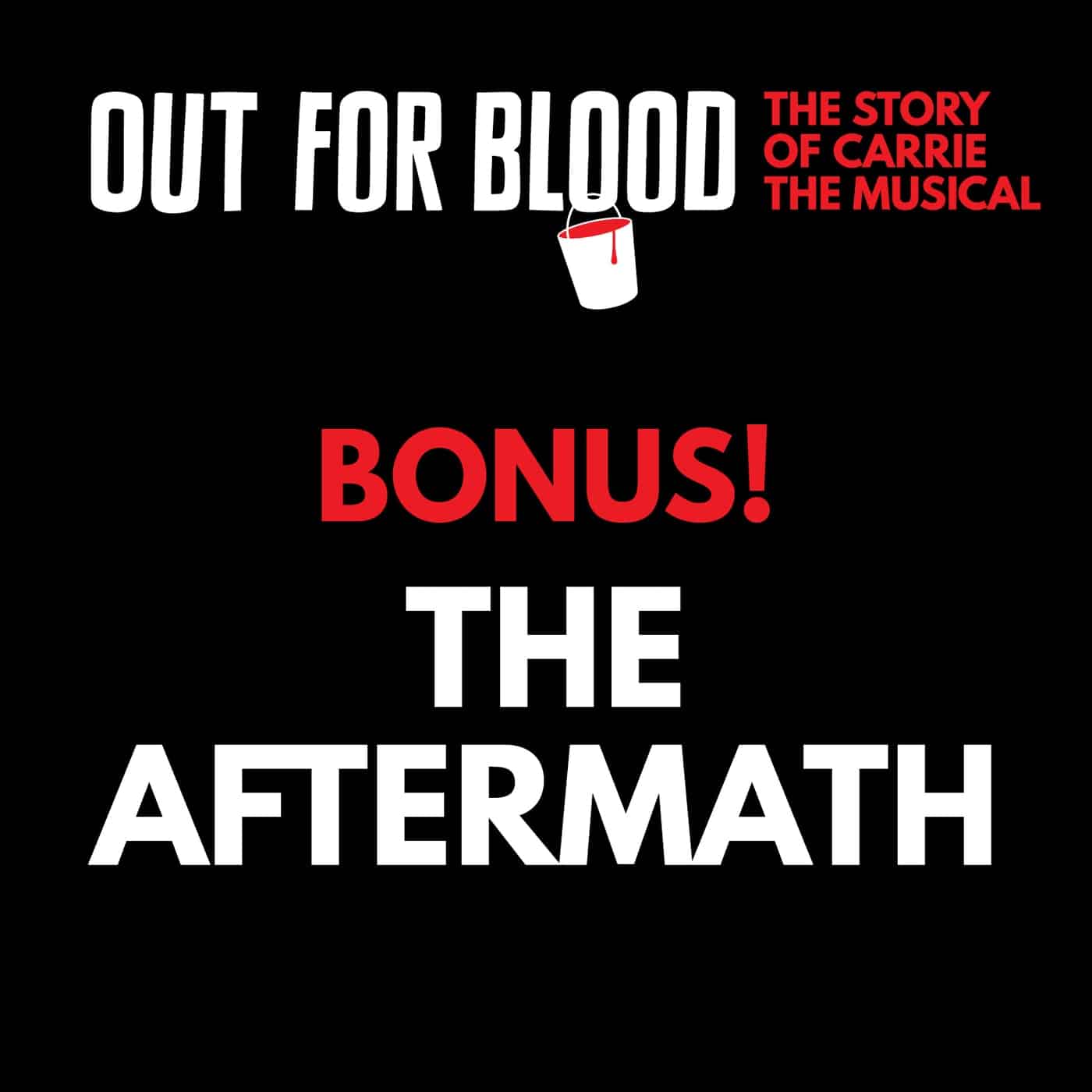 You ain’t seen nothing yet! It’s gonna be a night you’ll never forget!

Chris and Holly are back with a special all-new bonus update, partly because they haven’t got anything else to do, and partly because so much has happened in the Carrie-verse since the series launched!

Think of it a bit like the megamix at the end of your favourite jukebox musical: we’ve got never-heard-before Carrie recordings to share! We’ve got updates from your favourite cast members – and some new ones! We hear from more famous Friends of Carrie! We’ve got a great story about a pig! We’ve got another extra sassy Barbara Cook incident to share! We might watch Streetwalkin’ again! We try and work out what the hell we could do for a second season now we’ve picked a very Carrie-specific name for this podcast! And much more!

So put on your best unitard, settle down on the nearest massive white staircase, grab a glass of something sparkly and join us for one final* Carrie chat!