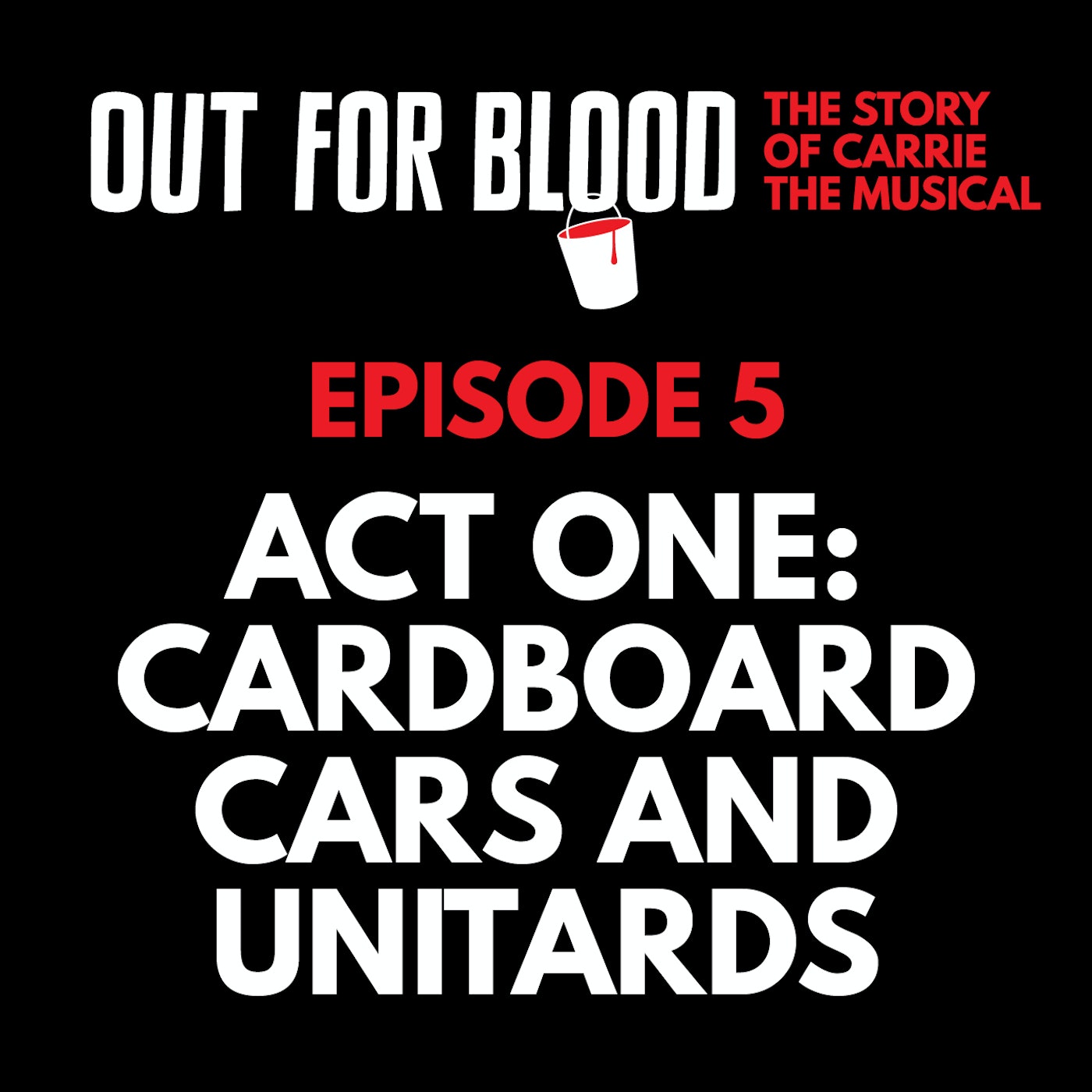 In the first of two special episodes, we take a close look at the original 1988 staging of Carrie, examining it song by song and scene by scene to try and work out exactly where things go wrong and why this show became so infamous in Broadway history. We’re re-assessing Carrie from all angles!

First up, Act One – and the audience begins to wonder exactly where exactly that enormous budget went. The dancers share some intimate details about 80s microphone technology, we hear the reaction to Linzi Hateley’s big opening number, and we debate what an ‘active gland’ might be. We would go bowling if you REALLY cared!

As well as our gang of original cast members and a handful of superfans, we’re joined by writer and composer Stephen Dolginoff (‘Thrill Me: The Leopold and Loeb Story’), online performance pioneer Peter Michael Marino (‘Desperately Seeking Susan’) and general legend/future Margaret White Kim Criswell who all saw the show in 1988 and lived to tell the tale.