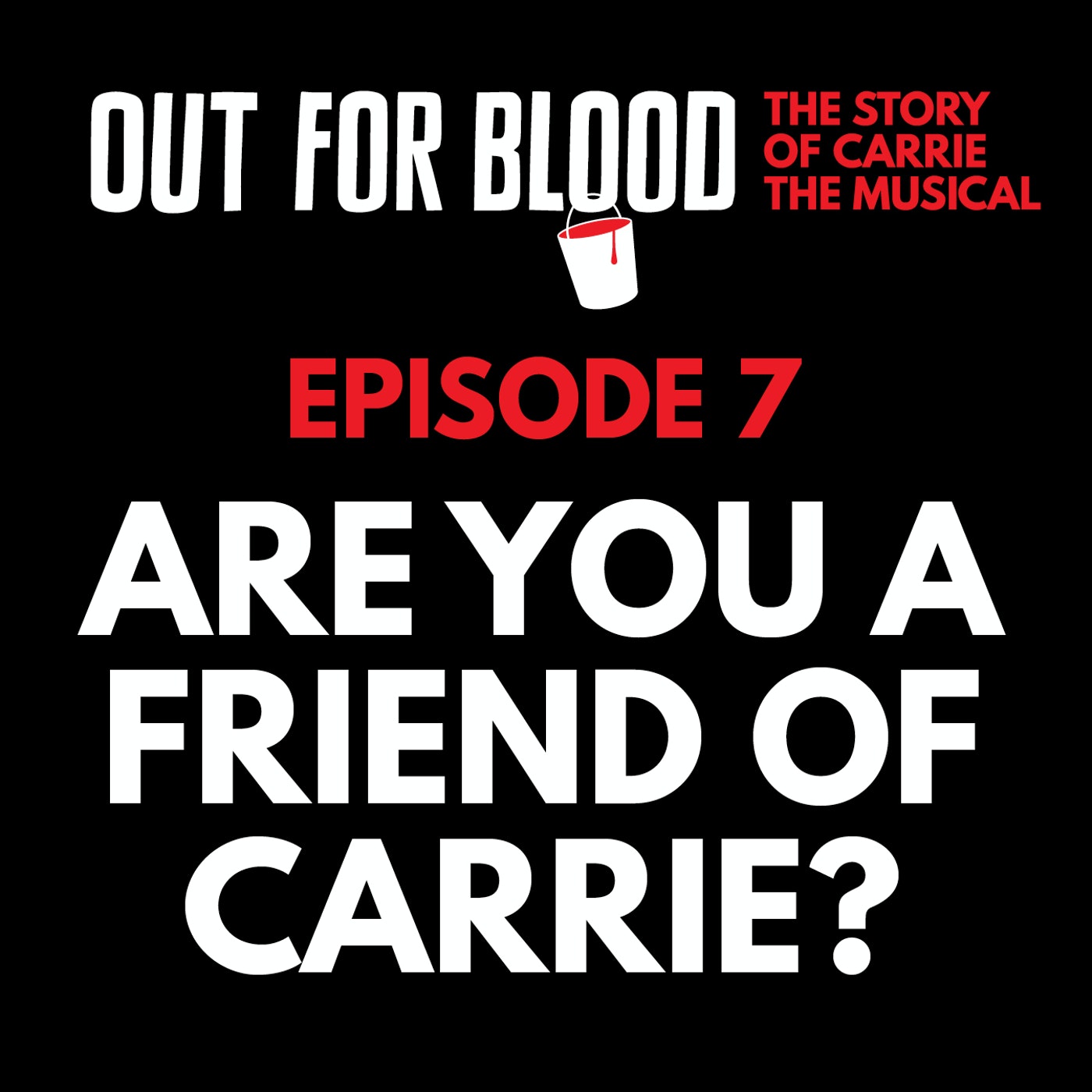 Chapter 7: Are you a Friend of Carrie?

With an epic standing ovation on closing night, and urban legends already forming about its turbulent journey to the stage, Carrie the Musical had become an instant cult classic. If you’d missed Carrie’s all-too-brief run on Broadway, you just weren’t ‘in’. But the show was over and – like most flops – it should have slowly faded into oblivion.

But, it didn’t. We track down the army of fans determined to keep Carrie alive in the ‘wilderness years’ that followed. We uncover the surprising truth about exactly where those bootleg videos came from, and hear from Tony-nominated composer Joe Iconis (‘Be More Chill’) about his teenage Carrie addiction – including a terrifying phone call from a familiar name. We also meet David Cerda, creator of drag parody ‘S’Carrie the Musical’, and talk to the people who threw caution to the wind and mounted unauthorised productions of the musical everybody thought was dead and buried. Did they get away with it?