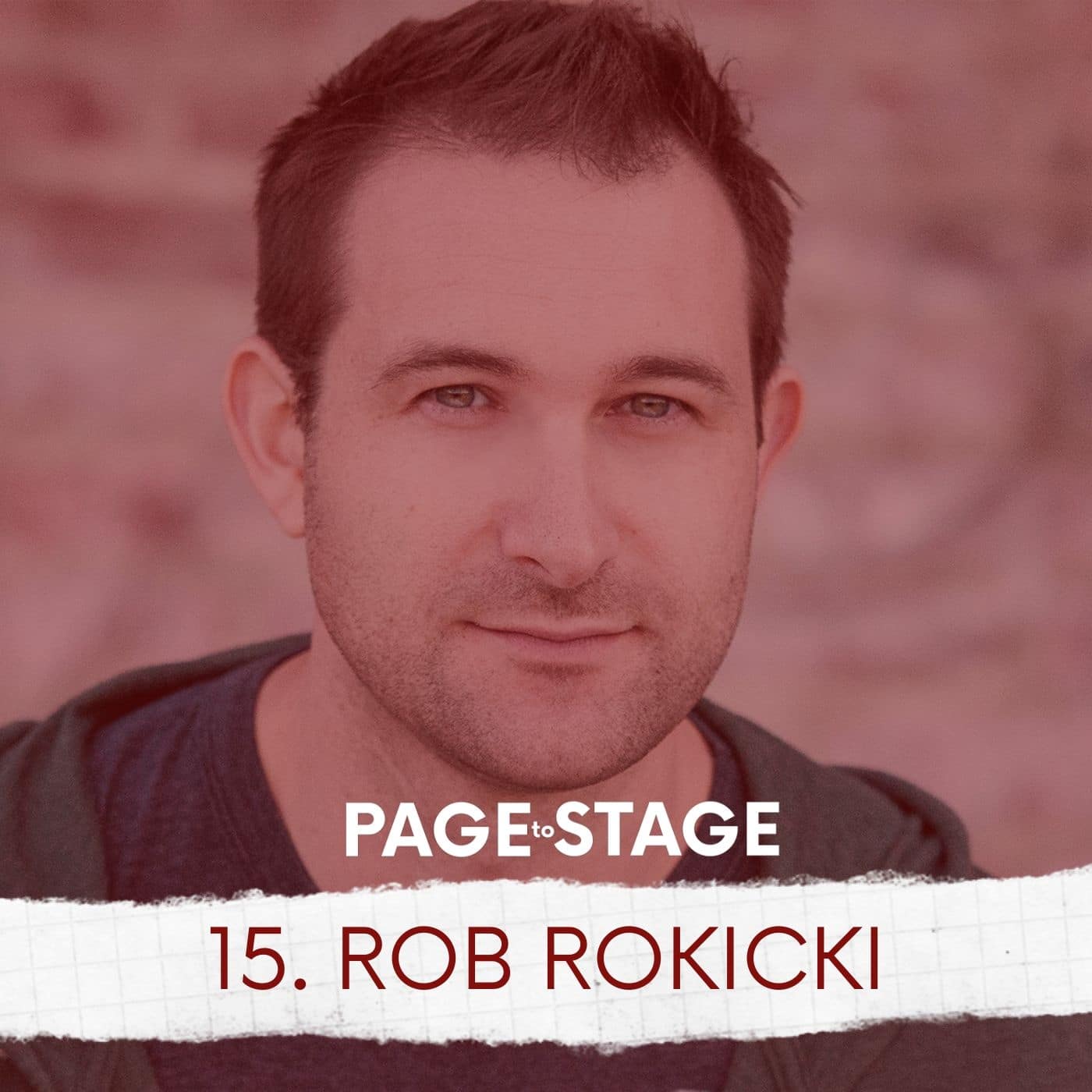 Rob Rokicki is composer/lyricist whose shows have been nominated for Drama Desk, Lortel, and Off-Broadway Alliance awards. He is a member of the Dramatists Guild, Actor’s Equity, and an alum of the Tony Award-winning BMI Lehman Engel Musical Theatre Writing workshop.

As a writer, Rob wrote the music and lyrics for the critically acclaimed Broadway musical THE LIGHTNING THIEF: THE PERCY JACKSON MUSICAL, for Theatreworks USA (book by Joe Tracz), which is now playing on BROADWAY at the Longacre Theatre until January 5, 2020. Rob’s graphic novel musical MONSTERSONGS received a World Premiere Recording from Broadway Records in 2017 and was part of the prestigious NAMT festival in 2018. It is currently being developed as a virtual reality video game. Rob’s musical, LOVE, NY (co-written with Mike Ruby) won the 2009 American Harmony Award and was presented at New World Stages (NY), Curtain Call (CT), and Oklahoma University. Rob has had work featured in the York’s NEO series, at Lincoln Center, Joe’s Pub, Ars Nova & at universities internationally.

As an actor, Rob has performed in national tours, including the EVITA 25th Anniversary Tour directed by Hal Prince and MISS SAIGON. Rob was featured in the televised concert of SOUTH PACIFIC at Carnegie Hall and has many Off-Broadway and New York workshop credits. Regional credits include Gaston in BEAUTY AND THE BEAST (received a Carbonell Award nomination for Best Supporting Actor); Trevor Graydon in THOROUGHLY MODERN MILLIE and many others. Theaters include: The Fulton Opera, North Shore Music Theatre, Music Theatre of Wichita, Pittsburgh Civic Light Opera, West Virginia Public Theatre, North Carolina Theatre, The Actors’ Playhouse in Florida and the Mountain Playhouse in Pennsylvania.

As a music director, Rob music directed the New York premiere of Departure Lounge (directed by Christopher Gattelli) at The Public Theater; Joe Iconis’ ReWrite (also arranged for Samuel French) at The Goodspeed Opera; Hairspray, at the John W. Engeman Theater, The Best Little Whorehouse in Texas, at TriArts at Sharon Playhouse and others.