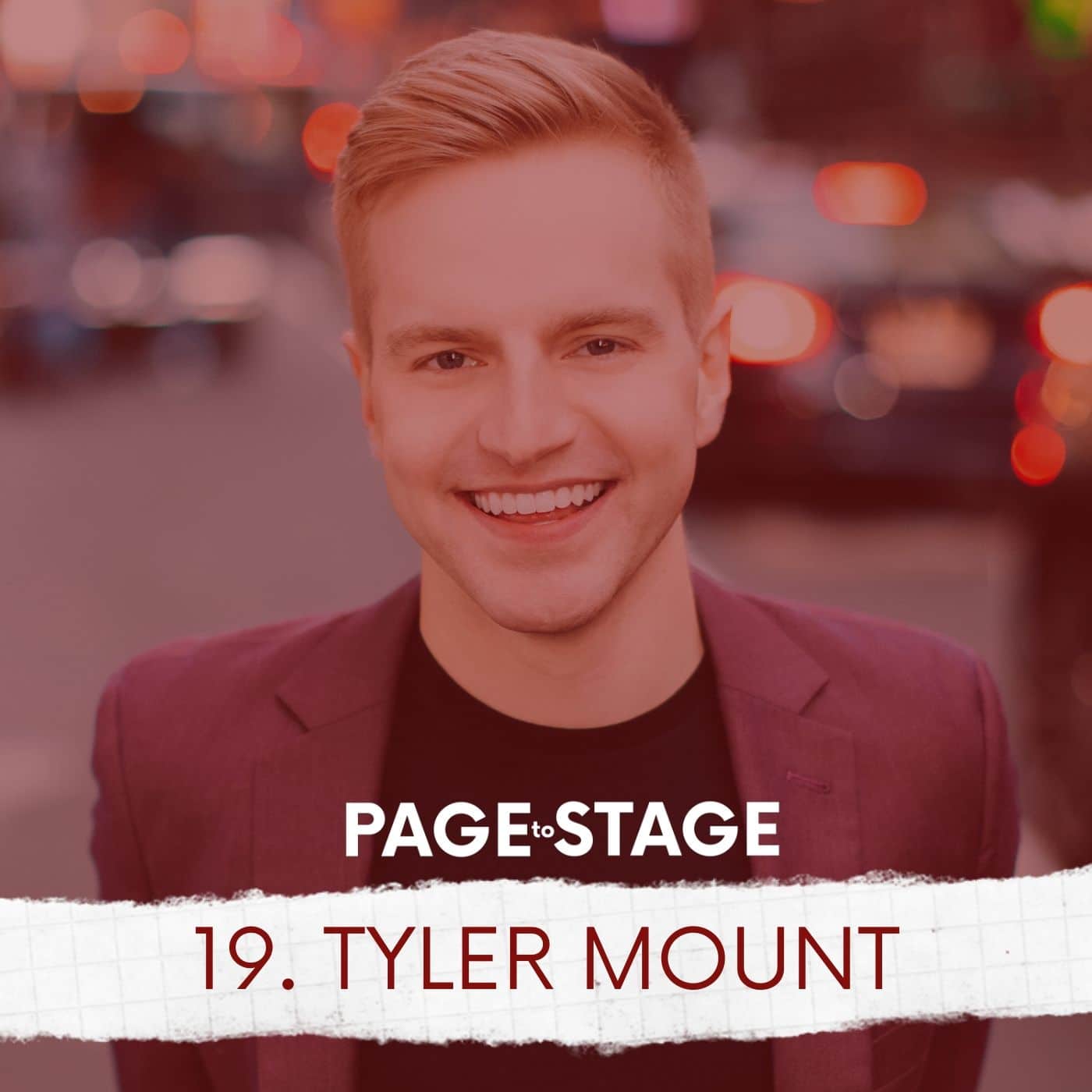 Tyler Mount is a Tony-winning producer and one of the industry’s most noted social influencers. As the creator of The Tyler Mount Vlog, he has been seen by over three million people in 168 countries world-wide, and has served as an influencer for hundreds of Broadway productions and prestigious international brands. Featured by both The New York Times and Forbes Magazine, his series has featured such noted industry professionals including Gloria Estefan, Perez Hilton, Jerry Mitchell, Lin Manuel-Miranda, and Billy Porter.

Tyler is an industry-leading expert in growing your social following and reaching your target audience. His work in the theatre community is far-reaching, serving as an influencer and spokesperson for such esteemed organizations as the Junior Theatre Festival, BroadwayCon, The Drama League, and The Tony, Grammy and Olivier Awards.

Mount’s Broadway credits include: Hadestown, The Inheritance, Once On This Island, On Your Feet: The Story of Emilio & Gloria Estefan, An American in Paris, Viva Broadway: Gloria Estefan LIVE!, and The Cradle Will Rock starring Patti LuPone.