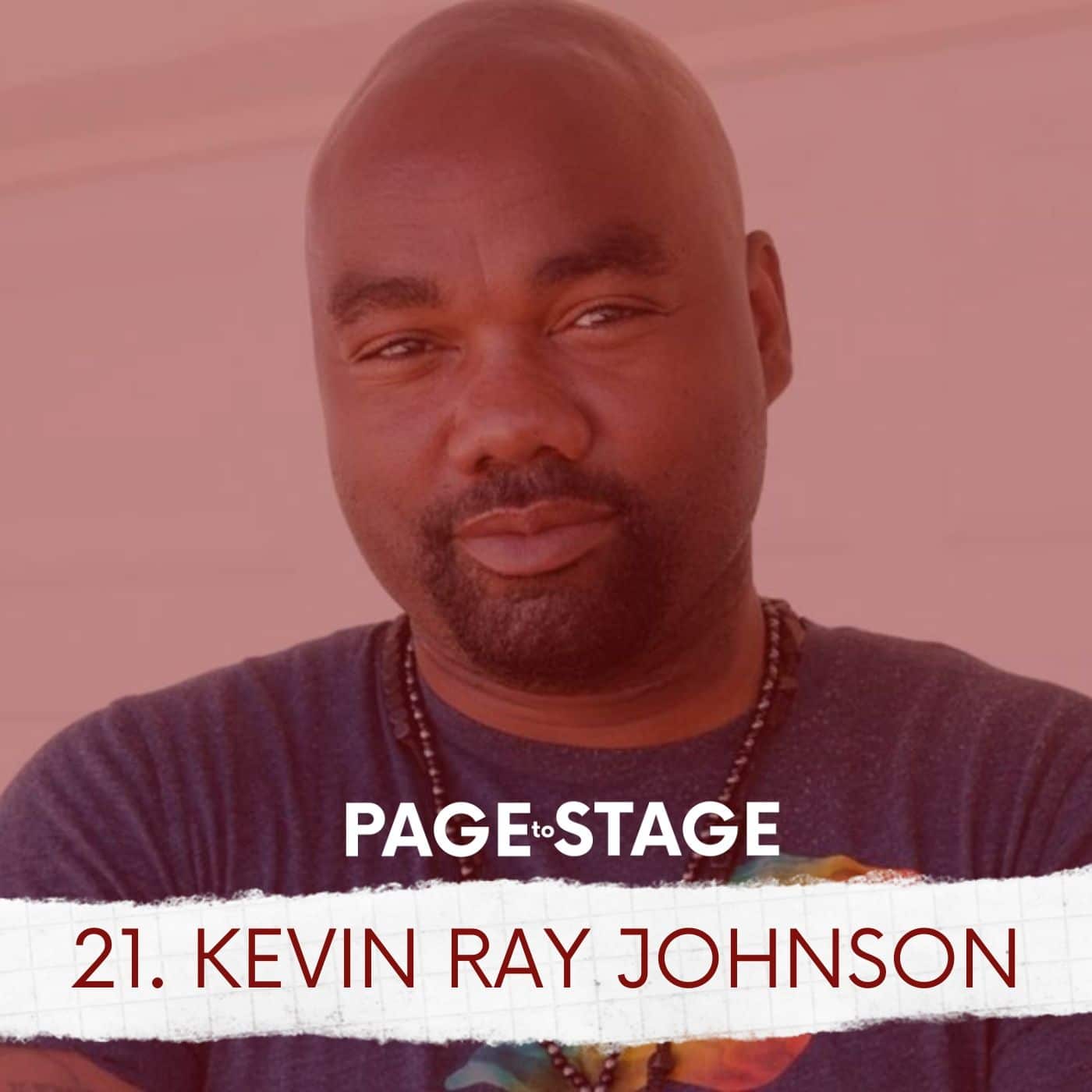 Kevin Ray Johnson is a Singer, Playwright, Actor and Director. He was most recently a Standby in George Gershwin’s Porgy and Bess at The Metropolitan Opera at Lincoln Center which ran until February 15th, 2020. He is also the playwright of A (Funny) Imagination! – An unauthorized parody based on characters from the cartoon ‘Doug’. which will be performing a three-show run with New York Theater Festival 2020 Winterfest at The Hudson Guild Theatre. Kevin is most known for his coming-of-age drama that he began working on when he was 19 titled The Unpredictable Times. It has has has been presented in readings and workshops at Broadway’s Hudson Theatre, The Kennedy Center in their annual page-to-stage festival, The Dixon Place (which featured Tony Award-Nominee Alex Brightman), and more! Kevin also writes for OnStage Blog, providing content for their profiles page. In his “5 Questions” series, Kevin has had the privilege interviewing over 60 performers from Broadway, The West End, Off-Broadway, The Metropolitan Opera, International and National Tours, and regionally!

To learn more about Kevin & his projects…

To see A (Funny) Imagination during its run at the New York Theater Festival, visit: www.newyorktheaterfestival.com/funny-imagination