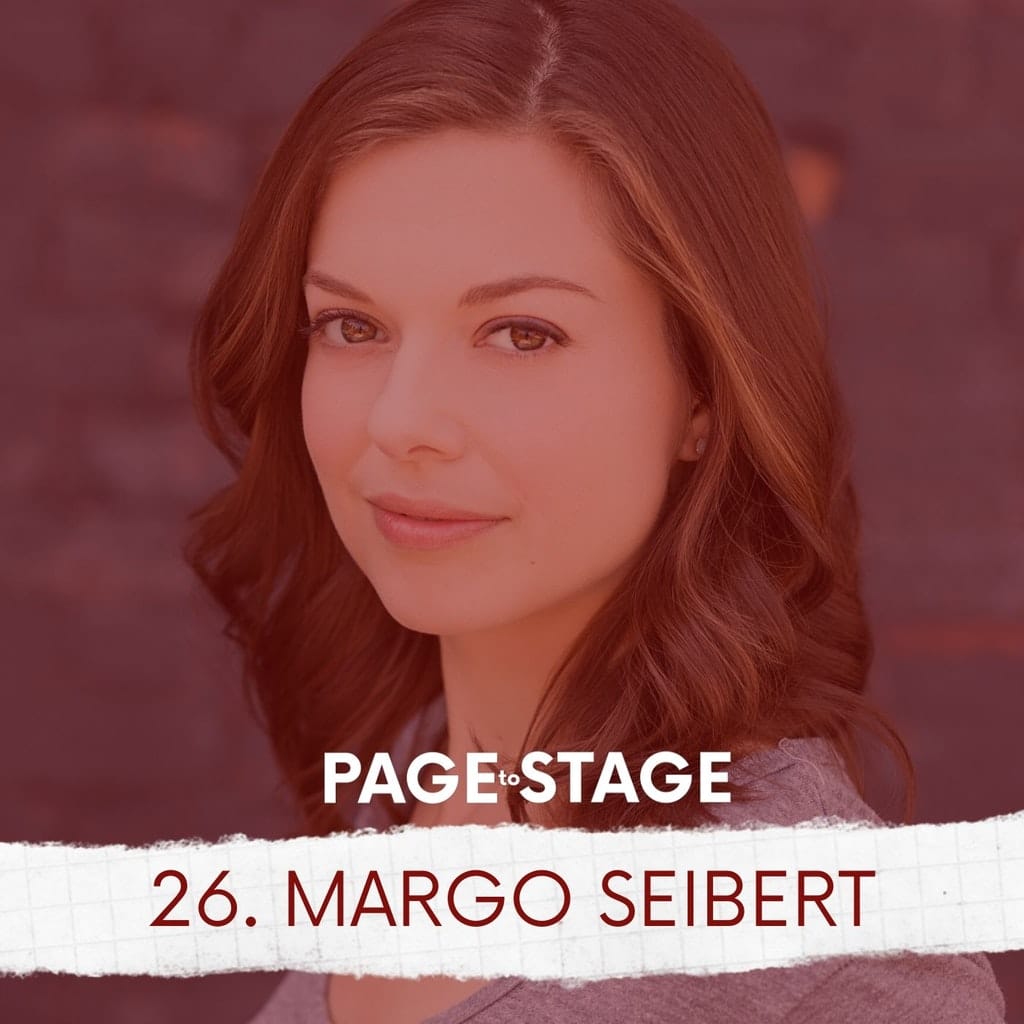 Thank you for taking the time to listen to this episode. We appreciate that you shared your time with us.

If you listened on Apple Podcast, we’d love it if you could share your love in a review.

Margo Seibert has proven herself to be a uniquely captivating and versatile performer, writer, and activist. After originating the role of “Jane” in Broadway’s first a cappella musical, IN TRANSIT, she recently co-starred in Dave Malloy’s world premiere OCTET at Signature Theatre in New York and released her debut album “77th Street”on Yellow Sound Label . She is perhaps best known for her critically acclaimed performance as “Adrian” in the Broadway musical ROCKY.

After graduating with a degree in International Relations from American University, Margo began her acting career in the D.C. Theatre scene, seamlessly transitioning between plays and musicals at Signature Theatre, Folger Theatre, Ford’s Theatre, Olney Theatre Center and the Shakespeare Theatre. Margo moved to New York after appearing in Mary Zimmerman’s CANDIDE at the Goodman in Chicago, and has continued her multifaceted career performing in plays at Playwright’s Horizons Rattlestick, The Women’s Project, and Weston Playhouse, and starring in musicals at The Paper Mill Playhouse, A.C.T, and Two River Theater. She can also been seen on television in “Boardwalk Empire,” “Elementary,” “Instinct,” and “The Good Cop.”

Margo is also the co-founder of the organization RACKET, whose goal is to make as much noise about periods as it takes to normalize the conversation and draw attention to under-prioritized menstrual hygiene needs. Since inception, Margo has collected hundreds of thousands of menstrual hygiene products for transient menstruators in need, and helped eliminate the tax on those products in NY State.