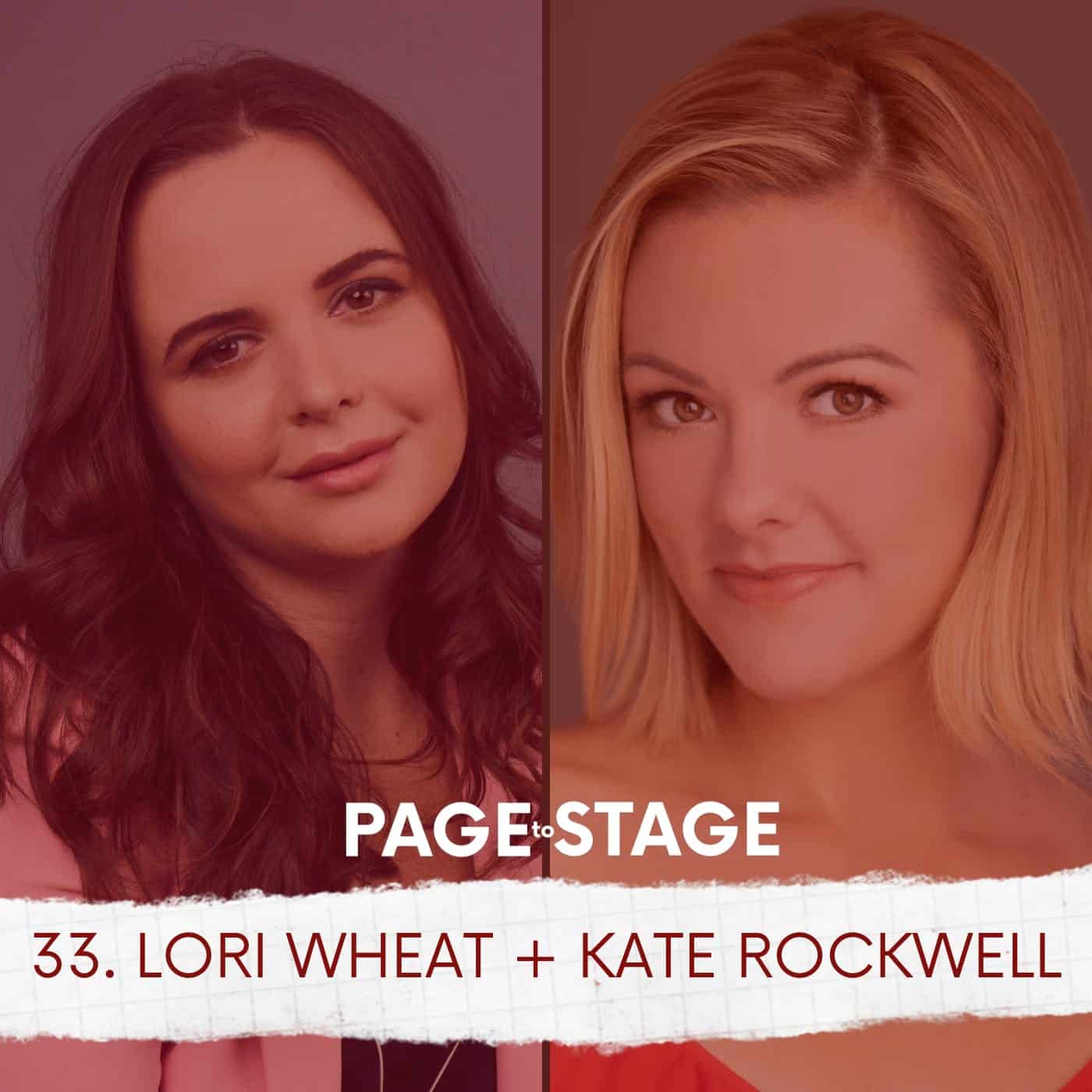 Kate Rockwell was Lori’s first client. They break down their process working together and how they both see the impact of social media theatre makers’ careers.
Thank you for taking the time to listen to our chat with Lori and Kate!
If you are listening to this on Apple Podcast, we’d love it if you could share your love in a review!