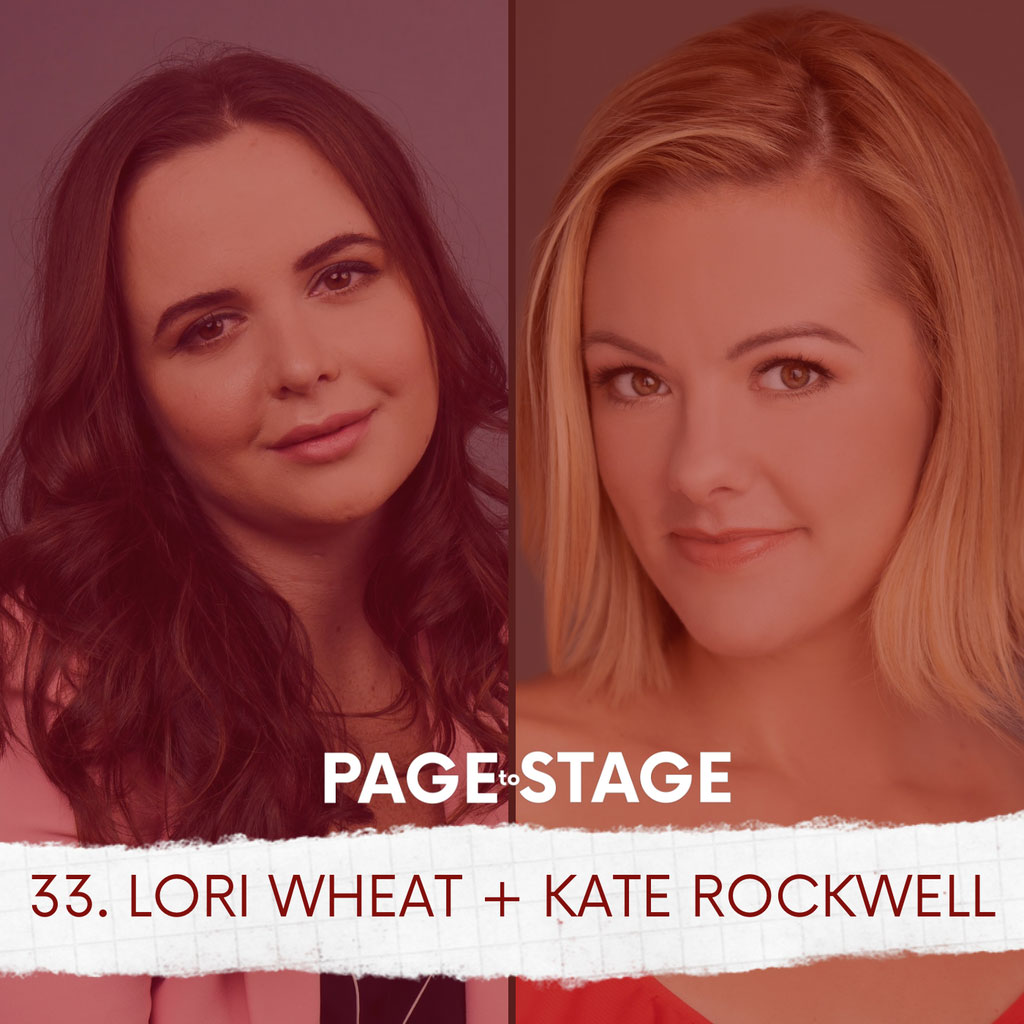 Thank you for taking the time to listen to our chat with Lori and Kate!