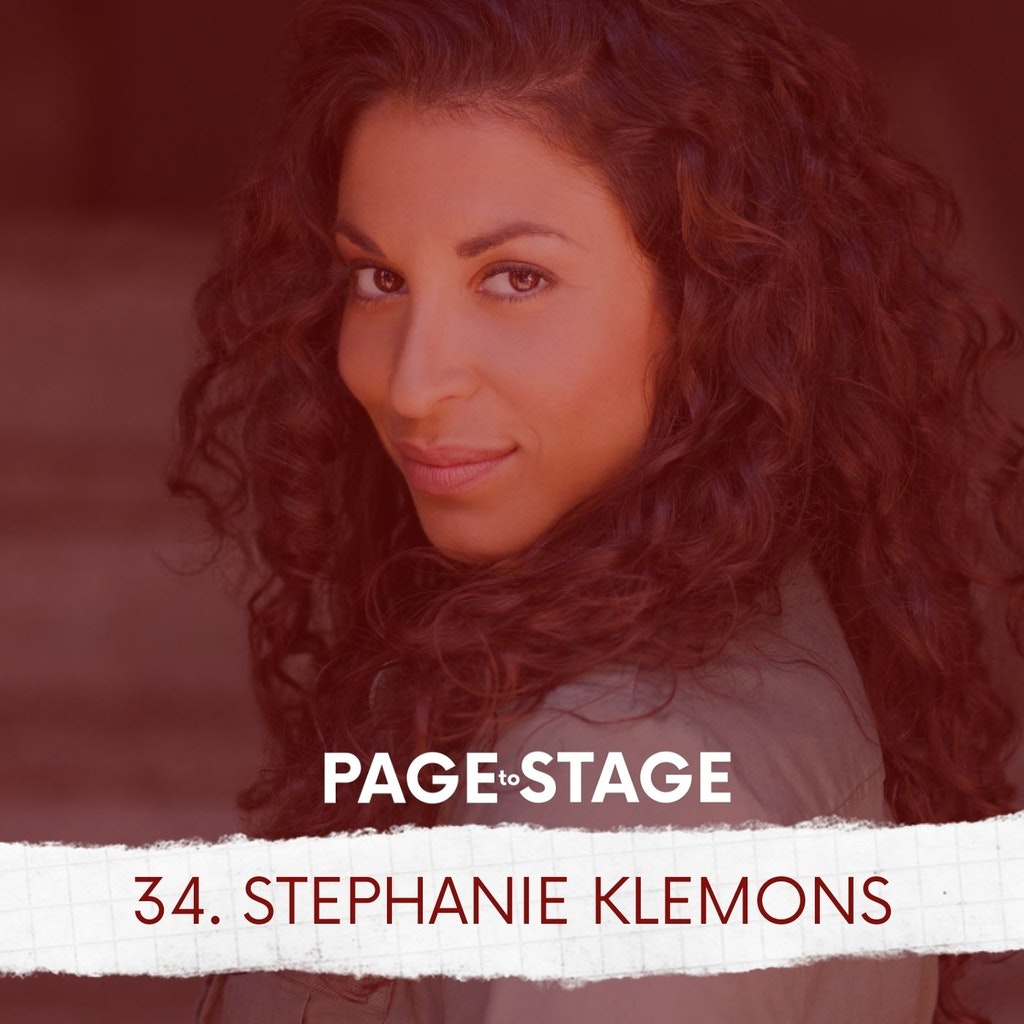 Thank you for taking the time to listen to our chat with Stephanie!

Stephanie Klemons is an award-winning performer, choreographer and director who has worked on the pre-Broadway and Broadway productions of HAMILTON, IN THE HEIGHTS, BRING IT ON and IF/THEN. She sang on the original cast albums of three out of four of those shows and got to perform in the now infamous Tony performance with Hamilton as they performed Yorktown sans guns as a statement against gun violence. She got her equity card doing the first national tour of BOMBAY DREAMS. Her work can be seen currently on Broadway and around the world as the Associate and Supervising Choreographer of the smash hit HAMILTON. In 2018 she directed and choreographed the Kennedy Center production of IN THE HEIGHTS to critical acclaim. She served as the director and choreographer of THIS IS SADIE, a New York City Children’s Theater Production that she developed alongside Barbara Zinn Krieger. Commercially she choreographed content for Victoria’s Secret, Vogue, Sesame Street, the new Netflix Series THE HUNT, and was the choreographer behind the viral “Time of Our Lives” Super Bowl commercial featuring Eli Manning and Odell Beckham.