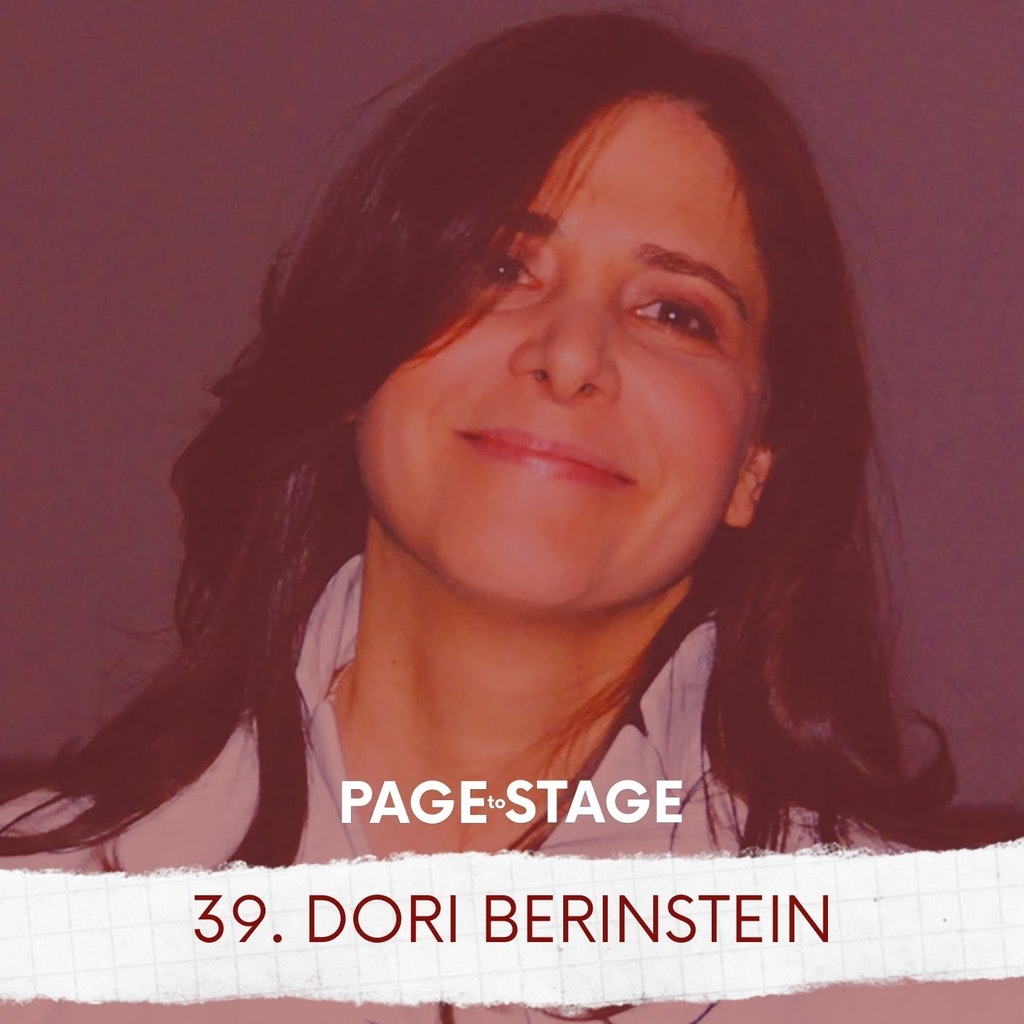 Thank you for taking the time to listen to our chat with Dori!

This is part of our mini-series, Page To Stream, where we’ll dive deep with theatre-makers as they explore this virtual and digital space while Broadway and theatre continues to be shutdown in America.

Dori is a four-time Tony-winning Broadway producer (“Fool Moon”, “One Flew Over The Cuckoo’s Next”, “Thoroughly Modern Millie” and “Virgina Woolf”), an Olivier winner (Legally Blonde) and an Emmy-award-winning director, producer and writer of film and television. Dori most recently was Lead Producer on “The PROM”. Dori is partnered with Justin “Squigs” Robertson on the Lights of Broadway Show cards, is Co-Founder of Camp Broadway and is the Co-Founder and CEO of The Broadway Podcast Network.