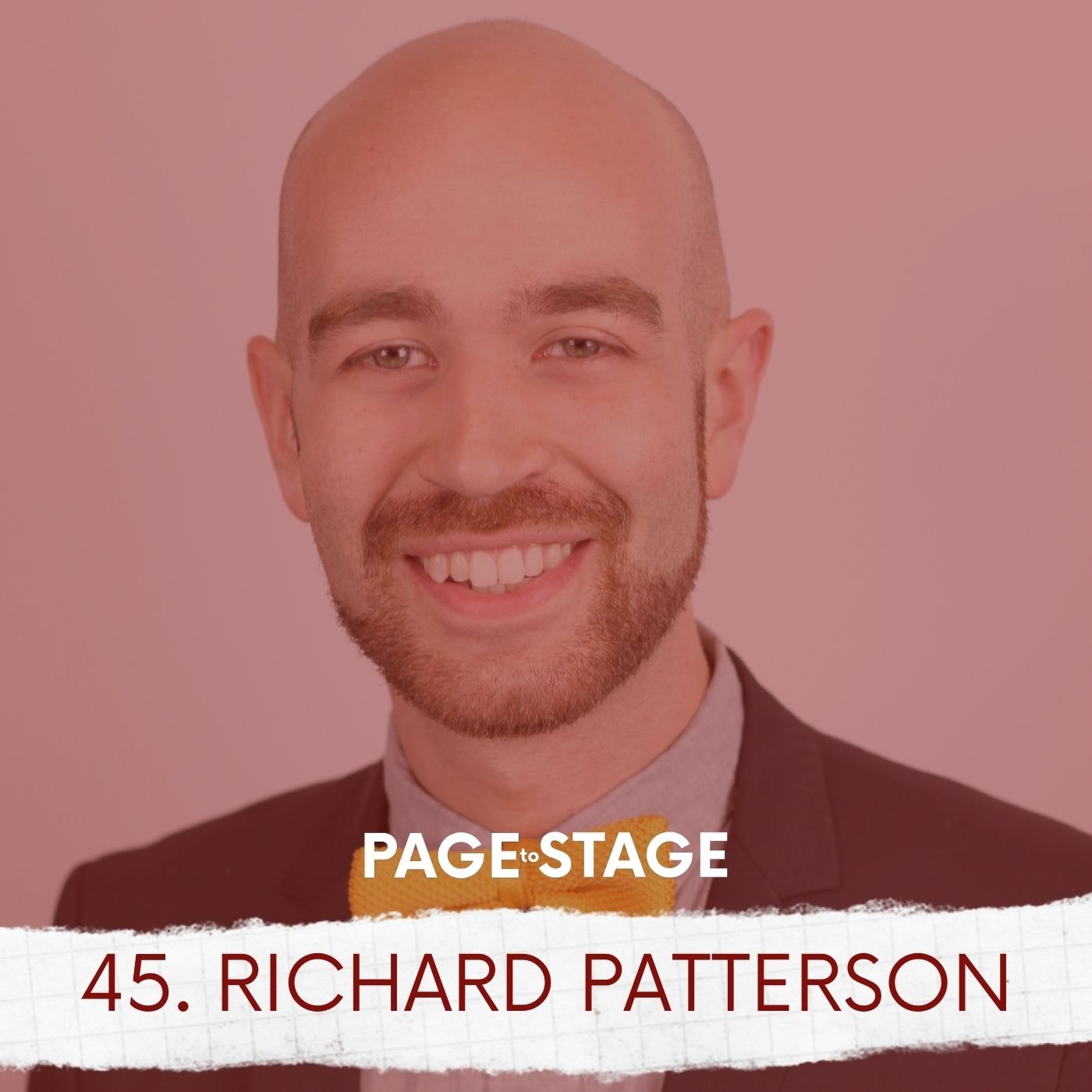 From Broadway to your hometown stage, Richard Patterson shares how a musical joins the licensing catalogue with Music Theatre International (MTI).

Thank you for taking the time to listen to our chat with Richard Patterson!

Richard Patterson has worked in the professional licensing department since 2015, having joined the MTI family in 2012 as a Customer Account Representative in the amateur licensing department. In his role as International Licensing Director, Richard’s focus is on international professional licensing, including coordination between MTI’s New York, London, and Melbourne offices. Originally from Drexel Hill, PA, Richard studied Dramatic Literature and Creative Writing at New York University and previously worked as a licensing representative at Samuel French, Inc. In addition to his work at MTI, Richard is a writer whose theatre reporting has been featured on Playbill.com and in The Sondheim Review.