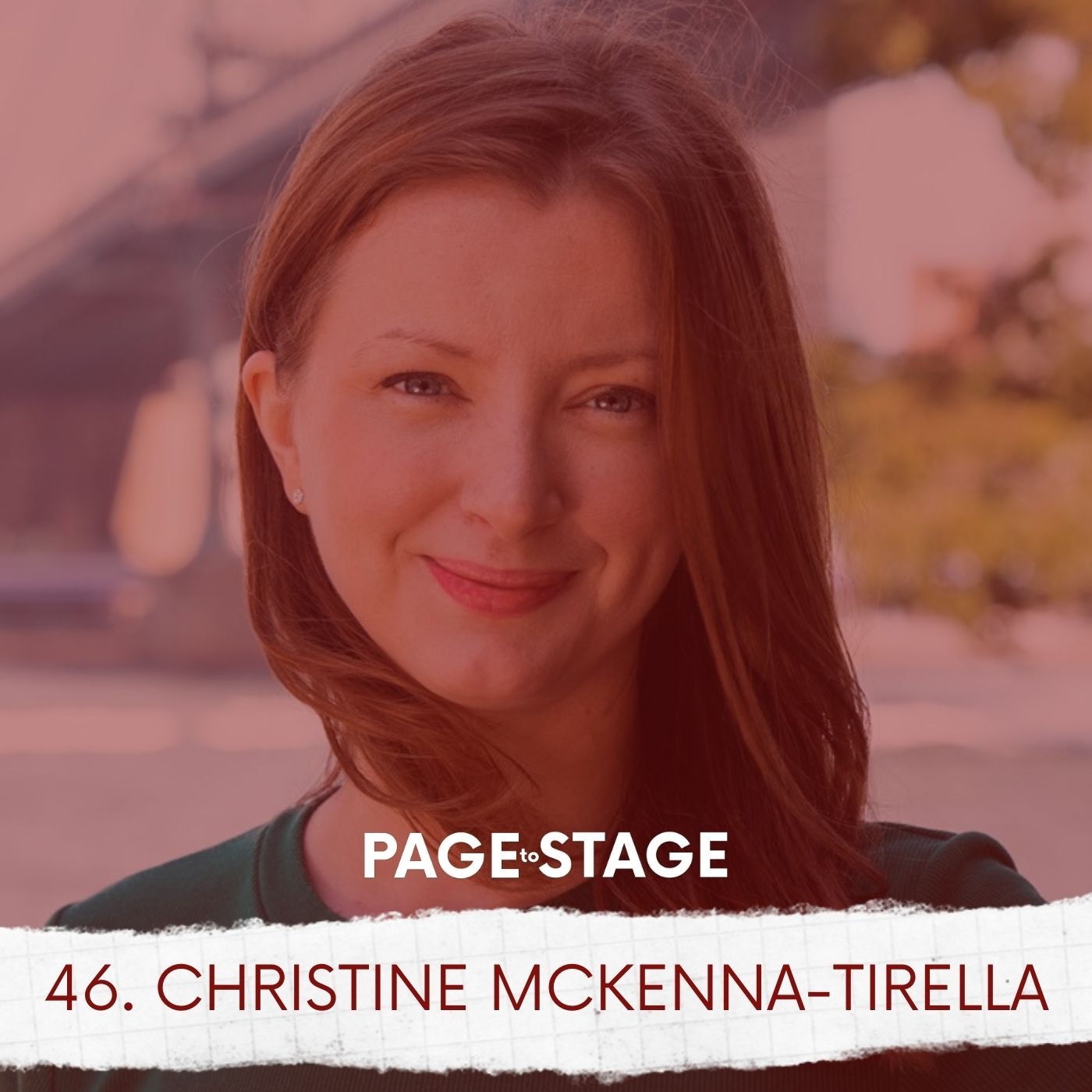 To get from the page to the stage, the show needs to go through casting. And Christine McKenna-Tirella, Casting Specialist at Backstage, is here to explain cast some light on the subject (you’re welcome for the pun by the way!).

Thank you for taking the time to listen to our chat with Christine McKenna-Tirella!

Christine is an experienced Casting Director and Talent Specialist based in New York.

Christine started her career freelancing with Paladino Casting where she worked on various international and national commercials, live and promotional events such as the opening of Lexus Fashion show 2013, as well as television projects ranging from reality television to scripted material such as Team Umizoomi (Nickelodeon) and Taxi Brooklyn (TF1/CBS).

Christine holds a Bachelor of Law (Hons), from Queens University, Belfast; a Diploma in Acting from LAMDA, London, and an Associate Acting Degree from The American Academy of Dramatic Arts, New York.