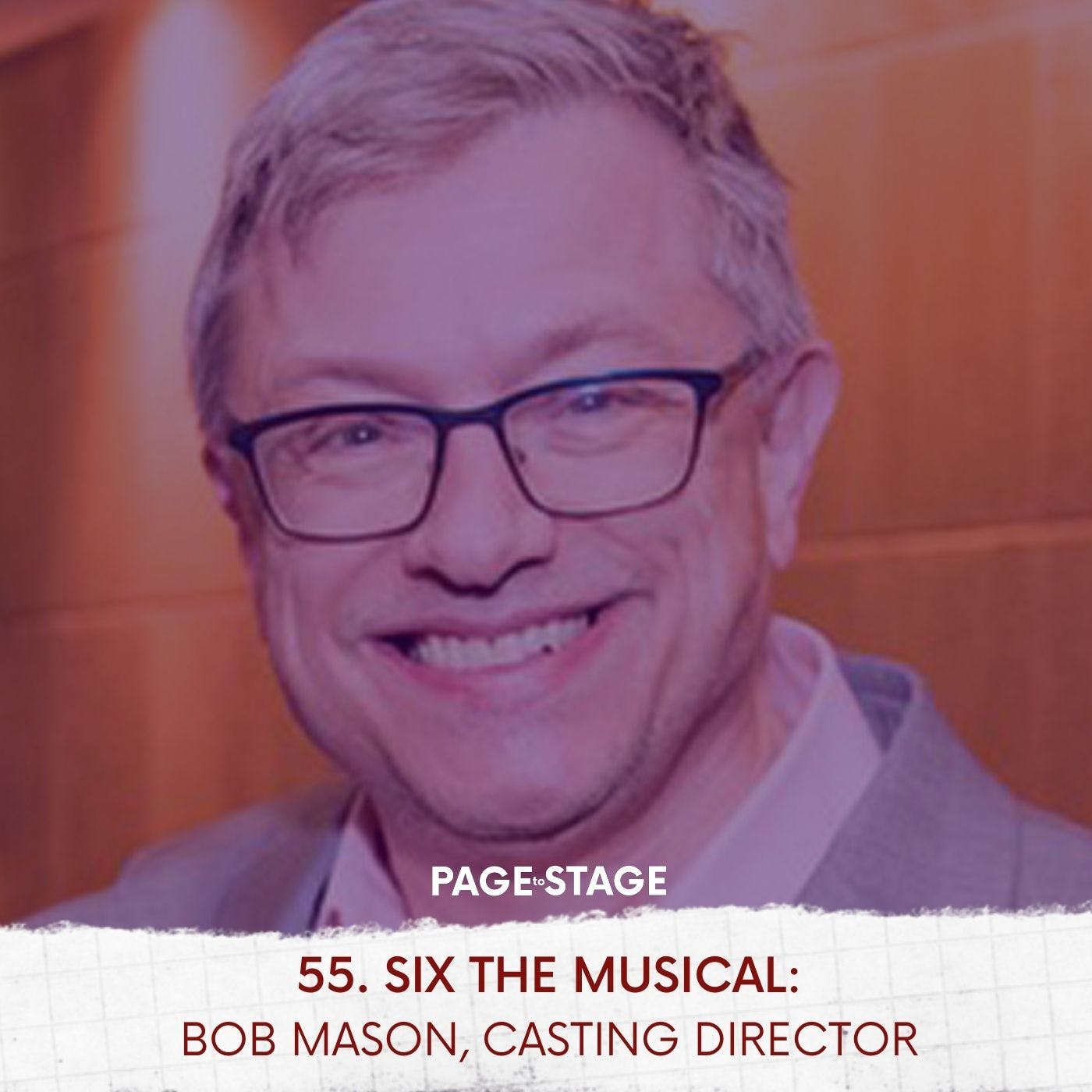 In this episode in our SIX the Musical series, we are chatting with the casting director of Chicago Shakespeare and original US casting director of SIX, Bob Mason! We chat all about his process casting the original US queens who would eventually reign in the Broadway production of SIX as well as a few pre-Broadway pit stops! We talk about what Bob and the creative team were looking for, how they searched far and wide in their casting process and much more!