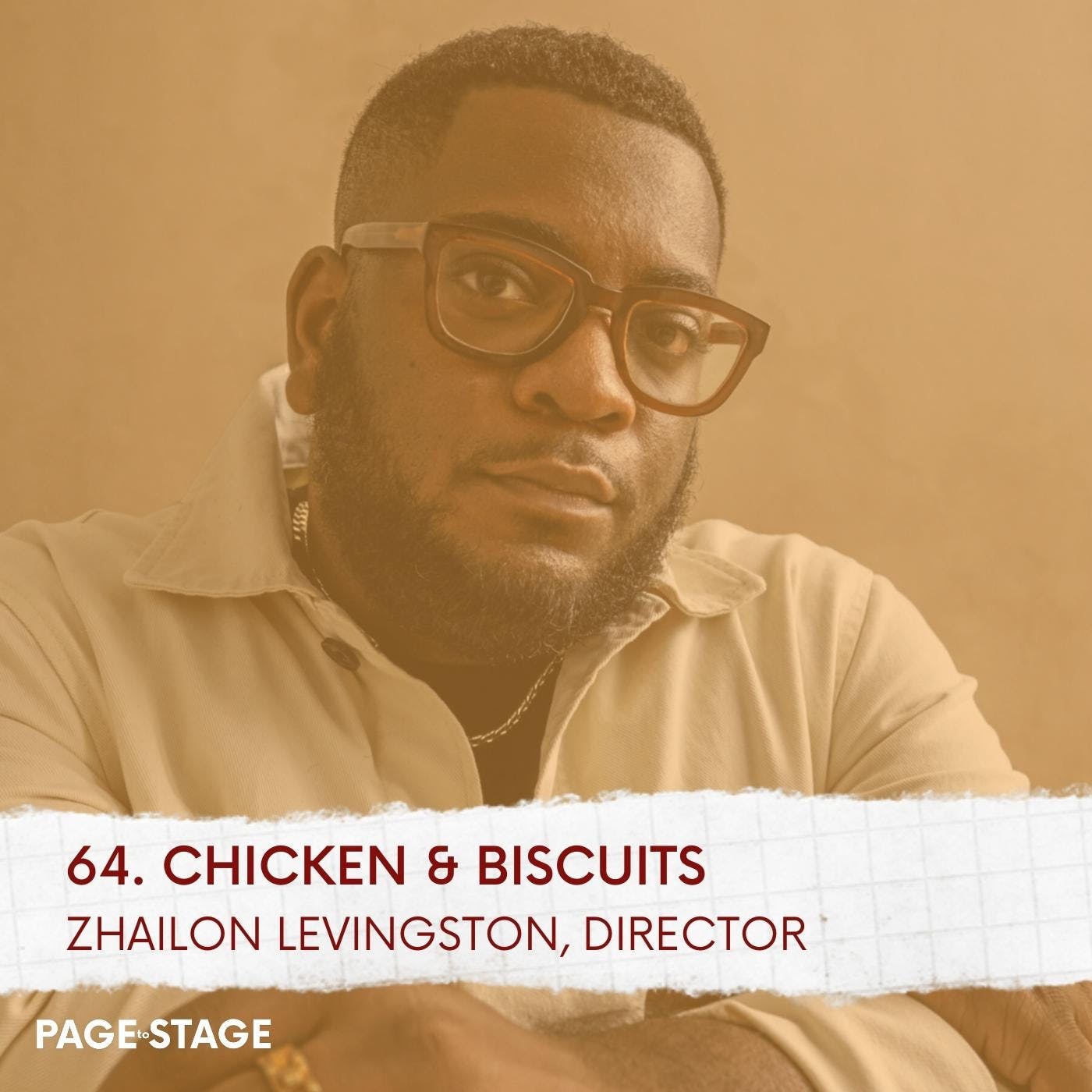 In the first part of our conversation with Zhailon Levingston, Director of Chicken & Biscuits, we chat what it takes to direct a comedy, asking questions from new work, casting unicorns and so much more!