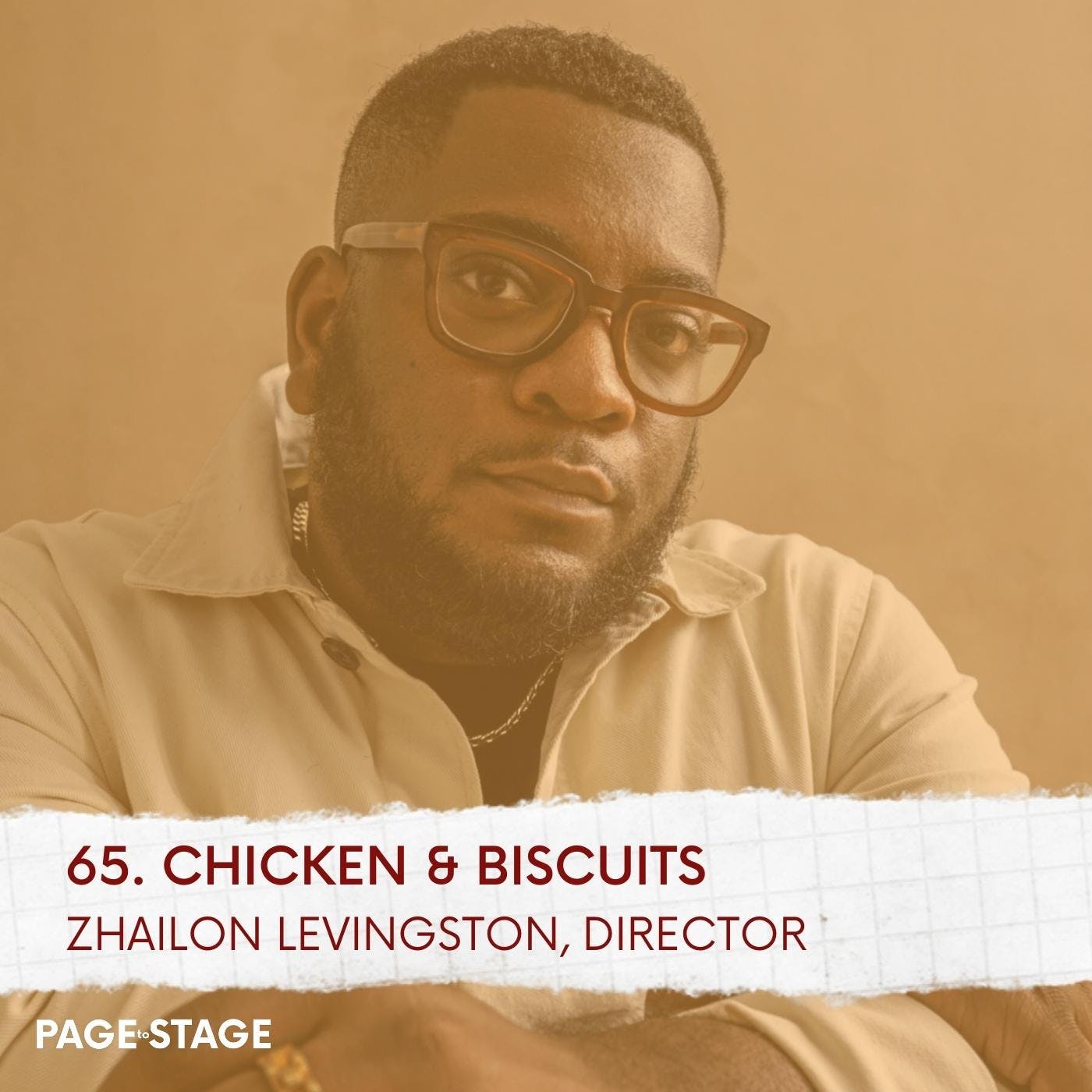 In the first part of our conversation with Zhailon Levingston, Director of Chicken & Biscuits, we chat staging in the round, staging on a budget, his hopes of having a “Joe Mantello situation”, and so much more!